Nye Lubricants has launched a REACH-compliant, low outgassing grease for use within components in cleanroom manufacturing and vacuum environments for the semiconductor industry. NyeClean® 5057 was formulated using a unique perfluoropolyether (PFPE) base oil that offers excellent thermal stability (-50°C to +250°C) and chemical stability to accommodate demanding in-vacuum conditions.

The REACH legislation directive, which limits the use of perfluorooctanoic acid (PFOA) and its salt concentrations in the European Union (EU), established a need for compliant lubricants. On May 3, 2019, more than 180 countries agreed to ban the production and use of PFOA, its salts, and PFOA-related compounds under the international Stockholm Convention on Persistent Organic Pollutants (POPs). The EU, which is a key party to the UN’s Stockholm convention, agreed to a complete ban on the chemical, effective from July 4, 2020.

NyeClean® 5057 was developed to replace a legacy PFPE semiconductor grease that had been discontinued for failing to comply with PFOA regulations. “Our grease was validated using an exhaustive testing protocol to ensure it complies with the strict new regulatory statues while offering a performance comparable with the legacy grease,” says John Evans, semiconductor industry manager at Nye Lubricants.

Thickened with a unique polytetrafluoroethylene (PTFE) synthetic polymer, NyeClean® 5057 reduces the friction, wear and energy consumption of the components where this lubricant is used. NyeClean® 5057 also extends bearing life while offering higher temperature resistance, along with minimal particle generation and low vapor pressure performance, according to Nye Lubricants. 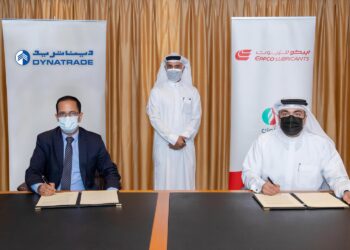 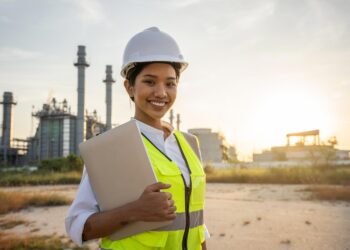