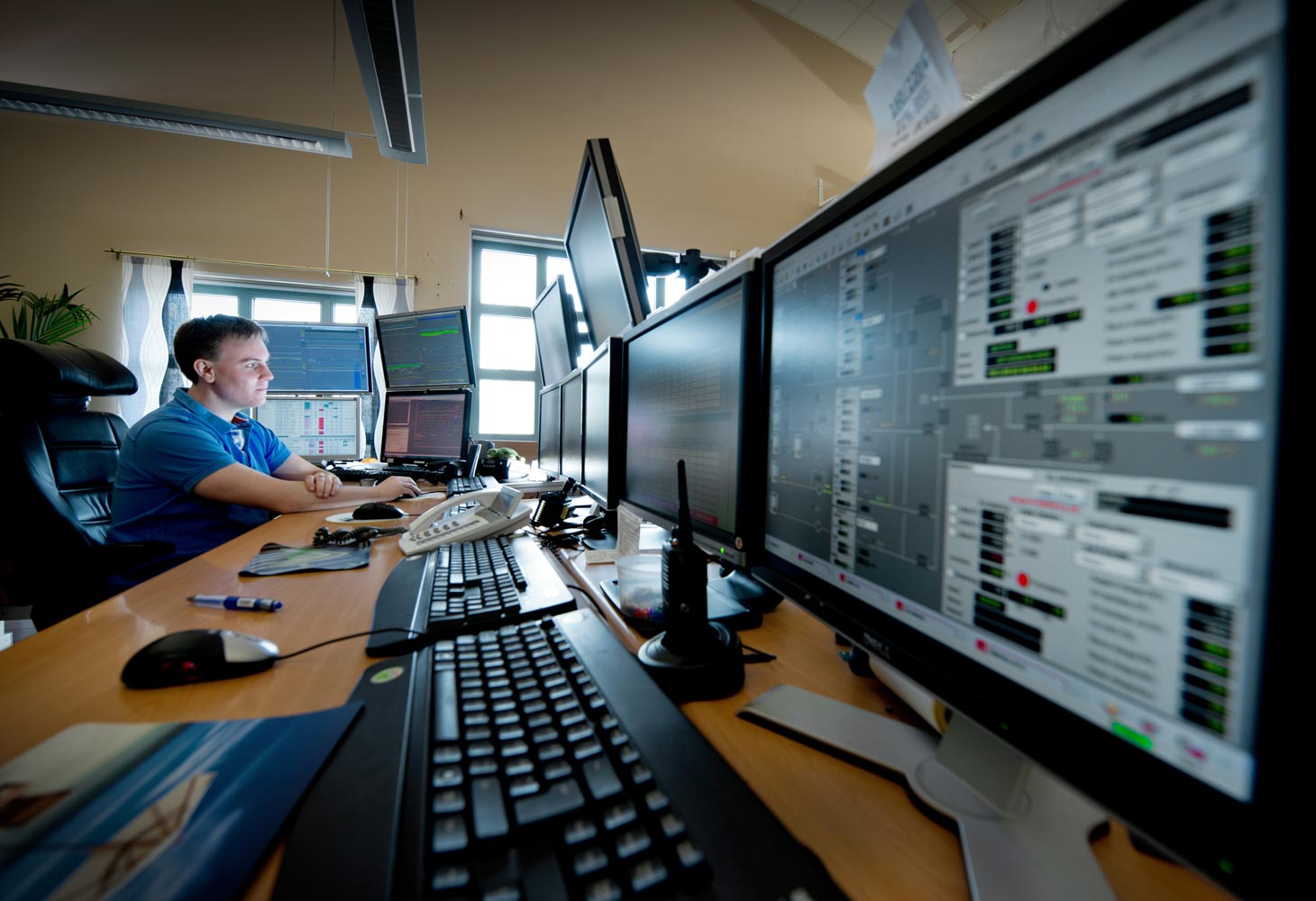 Sweden’s naphthenic base oil producer Nynas AB has successfully completed its reorganisation, the company announced on January 19, 2021. The announcement follows the decision by the Södertörn District Court to adopt Nynas’ composition from November 30, 2020. This means that the agreed composition is now legally binding and that Nynas creditors will be paid according to the agreement.

“We have managed to find a solution for a very complex situation, we have achieved a composition agreement with the creditors and come out as a stronger company with five-year secured financing and a strong balance sheet,” says Bo Askvik, Nynas President and CEO.

Nynas is no longer restricted by the reorganisation regulations and can again hedge oil prices and currency exposures.

“We are well positioned to build on our strengths and to embark on the growth path we have planned for. We will vigorously move forward and continue to develop our business in all our global markets. We are ready to take back lost market share and more,” says Askvik.

Nynas applied for company reorganization on December 13, 2019, after Nynas loans were not extended by its banks. Thus, Nynas could not pay its debts, forcing the company to apply for a reorganisation of the company.

“In the short term, we see no other opportunity than to request a reorganisation, in the long term, we see good conditions to continue the business. Nynas has a strong offering with good demand from the market,” Askvik said at the time of its bankruptcy filing.

The U.S. sanctions against Nynas’ 50% owner at that time, Venezuela’s state-owned oil company PDVSA, eroded Nynas’ profitability over time. Due to PDVSA’s 50% ownership, Nynas was affected by the U.S. embargo and as a consequence, the financial restrictions imposed on Venezuelan companies, since August 2017. Nynas had to stop buying naphthenic crude oil from Venezuela, resulting in increased raw material costs. As a result of the sanctions, the company had high financial prices and lost business because of the sanctions.

This placed Nynas in a difficult situation. With its shareholders’ support, a plan was drawn up with the objective of getting Nynas completely out of U.S. sanctions in early 2020. A strategic three-year plan to achieve better profitability was developed, including implementing changes in the raw material mix for Nynas’ refineries in Nynäshamn and Gothenburg, Sweden, and Hamburg, Germany, as well as in a jointly owned refinery in the United Kingdom.

In September 2020, Finland’s Neste sold its 49.99% share in Nynas to Bitumina Industries, based in the UK. As a result of the ownership changes, Bitumina is now the largest shareholder in Nynas AB. Nynässtiftelsen, a new foundation controlled by Nynas CEO Askvik, owns 35%, which reduced PdVSA’s majority stake in Nynas from 50% to 15% of the shares.

Nynas was founded in 1928 as a national oil company with a traditional range of petroleum products. In the early 1980s, operations were fundamentally changed, fuel production ceased and investment in specialty oils for various industrial applications and bitumen for asphalt began. Nynas is a world leader in its fields, with exports to all over the world. Nynas AB employs 1000 people, about half of whom are based in Sweden. 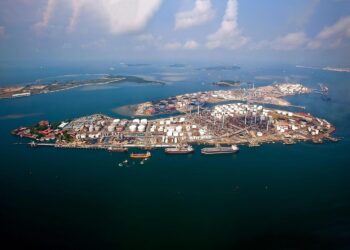 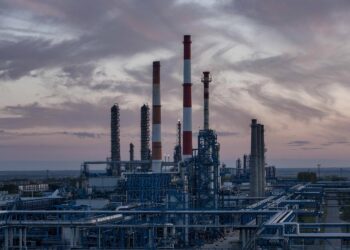