On May 2, Nynas announced the appointment of Stein Ivar Bye as interim CEO. The move follows the decision by incumbent Bo Askvik to step down as president and CEO at the Swedish naphthenic base oil producer. Askvik has spent eight years with Nynas after joining in 2014 as chief financial officer (CFO). He became interim president and CEO of Nynas on January 16, 2019, before being appointed on a continuing basis in March 2021.

Askvik has led through an uncertain time for Nynas. He successfully navigated U.S. sanctions against its main owner and has undertaken a reorganisation and refinancing of the company. “Now is the right time for me to hand over the responsibility of leading Nynas. With the reorganisation finally completed in January and the refinancing concluded in April, Nynas will now start a journey of change to become an even stronger company for the benefit of all stakeholders and society,” said Askvik. Askvik will remain involved with the company as both a shareholder and as chairman of the Nynas Foundation Nynässtiftelsen.

Bye, an independent director with 30 years of experience in the downstream industry, was appointed as chairman of the Nynas Board during the recent Annual General Meeting. He has also assumed the role of CEO in an interim capacity as the Nynas Board commences the search for a permanent CEO. Bye has been a member of the Nynas board since August 2021. He previously held numerous executive positions in ExxonMobil and was CEO at Essar Oil UK. 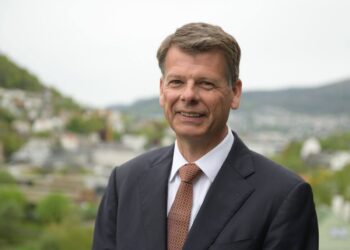 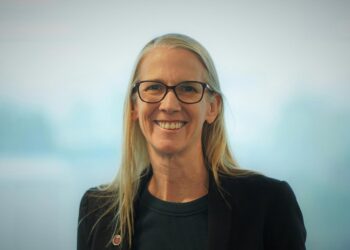