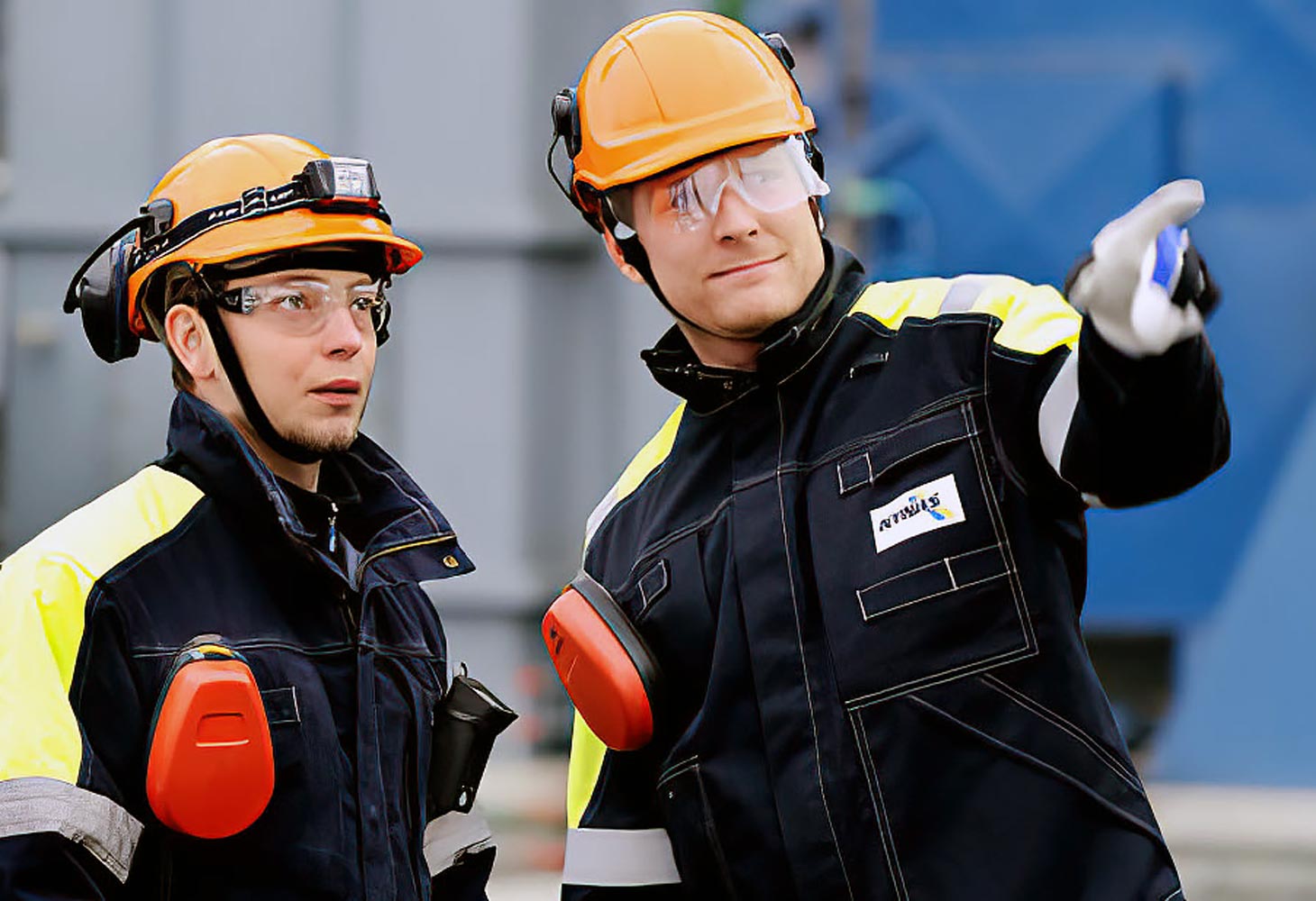 Nynas AB and its administrators have submitted a proposal to Nynas creditors to initiate its formal exit from reorganisation.

The proposal is a result of ongoing negotiations between Nynas’ major creditors. The proposal contains two alternatives with regards to their concessions.

All details were stated in the composition proposal submitted to creditors by mail.

The administrators fully support Nynas composition proposal which is also stated in their report. The administrators have been instrumental in the negotiations and shares Nynas’ view that all potential investors, either independently or through the backing from financial institutions, are financially strong and reputable with a serious interest in investing in Nynas’ business. Provided that the composition proposal is approved, as can be expected given the support by the administrators and the major creditors, the likelihood of reaching a final agreement within a short period regarding long-term ownership and financing of Nynas is deemed very high.

Nynas’ financial difficulties that led to the company’s reorganisation originates from the U.S. trade sanctions against PdVSA and Venezuela, which then also included Nynas. Extensive work has been carried out throughout the reorganisation period, which has resulted in decisive progress.

Since May this year, Nynas is no longer blocked by U.S. sanctions regulations and the company has been able to contract crude oil deliveries and negotiate financing under more favourable terms. The company has managed to secure good liquidity and cash flow through a significant reduction of overdue customer payments, a granted deferral of tax payments and an agreement on inventory financing. 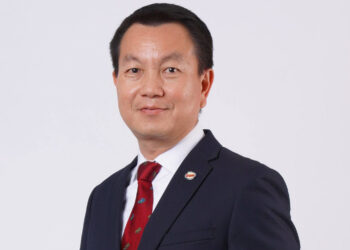 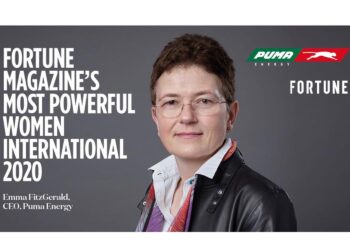