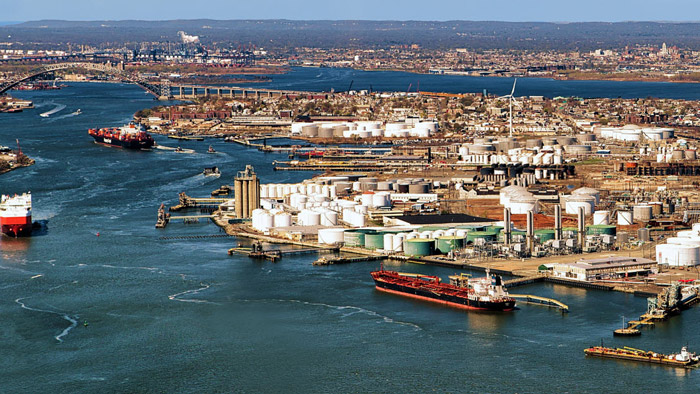 Nynas AB has proposed changes to its ownership structure, as part of its preliminary organization plan published yesterday. The reorganization is vital for the Stockholm, Sweden-based naphthenic base oil refiner, which said that U.S. sanctions had cut it off from bank funding and left it unable to pay its debts.

“The operations of Nynas have continued without interruption during the reorganisation. The refineries have, however, been operated on a smaller scale due to the financial difficulties of Nynas, which has led to a reduction in oil purchases. It is now necessary to make additional oil purchases, since the stock of oil otherwise will not suffice for production from March 2020 and onward,” the company said.

Nynas is the parent company of a global group, operating in the oil refinery business, consisting of 46 entities across multiple countries. The core competence of Nynas is to refine heavy crude oil into naphthenic specialty products (NSP) and bitumen products. Nynas is currently a leading actor and producer of naphthenic base oils globally, and bitumen on a European basis.

The total number of shares outstanding in Nynas is 67,352. The shares have been issued in two classes, class A shares and class B shares, respectively. The Dutch company PDV Europa B.V. owns 50.001% of the shares and Neste AB owns the remaining 49.999%. PDV Europa B.V. is part of the group of companies of which the Venezuelan company Petróleos de Venezuela S.A. (PdVSA) is the parent. The majority shareholder in PdVSA is the Venezuelan state. Neste AB is a subsidiary of the Finnish company Neste Oyj. The largest shareholder in Neste Oyj is the Finnish state.

Nynas said the proposed changes to its ownership structure, which are backed by its two shareholders, were filed with the United States’ Office of Foreign Assets Control (OFAC) on 17 January 2020. The changes would be pursued only if and when OFAC confirms that U.S. sanctions would no longer apply to Nynas, the company said.

Nynas has, since many years, purchased crude oil from Venezuela, where PdVSA operates. Venezuelan crude oil has large benefits as to both its price and suitability for the production of NSP in combination with bitumen in relation to other crude oil.

On 25 August 2017, the U.S. issued trade sanctions against Venezuela (Executive Order 13808 of August 24, 2017) and PdVSA. The sanctions meant that any credit in USD given to PdVSA cannot exceed 90 days. The sanctions also cover entities controlled to at least 50% by PdVSA, meaning that Nynas also is subject to the sanctions. The sanctions imply that a U.S. entity is prohibited from in any way handling claims vis-à-vis Nynas later than 90 days after the liability arose. The due date for all liabilities to an American credit institution or liabilities denominated in USD can therefore not exceed 90 days.

OFAC, which is under the U.S. Department of the Treasury, exercises control over the compliance of sanctions that the U.S. has issued against countries and organisations. OFAC is the author of a list, called Specially Designated Nationals (SDN), which contains entities that American citizens and entities situated in the U.S. are prohibited from dealing with. The entities on the list of SDN’s are thus in practice prohibited from both dealing with American entities as well as transacting in USD. The prohibition from dealing in USD is a consequence of the clearing by an American bank that must occur in all transactions denominated in USD, and the fact that all American banks are subject to the sanctions. Thus, even if Nynas instructs a Swedish bank to perform a payment in USD, a U.S. bank must be involved in the transaction for the clearing of it.

The initial sanctions issued in August 2017 that related to a decreased credit time did not cover commercial purchases of crude oil from Venezuela or the sale of products based on Venezuelan crude oil, and did therefore not directly impact Nynas’ sales, even though the sanctions did mean an increase in indirect costs for purchase and production for Nynas. These initial sanctions are in force as long as Nynas is owned to at least 50%, directly or indirectly, and/or is controlled by PdVSA.

On 28 January 2019, the U.S. harshened the sanctions when PdVSA became listed as an SDN on OFAC’s list over prohibited trade partners. Nynas, as owned indirectly by 50% by PdVSA, was thus also designated as an SDN, which made it impossible in practice for Nynas to make payments in USD. The pricing in the oil industry is mainly done in USD and USD is also the currency mainly used in transactions in the oil industry, both as regards crude oil and after the crude oil has been refined. The designation of PdVSA as an SDN thus severely impaired the operations of Nynas.

The exemption was initially in force until 27 July 2019, but has been extended several times and is now in force until 14 April 2020. On 17 October 2019, when the most recent extension was granted, Nynas was however expressly prohibited from purchasing Venezuelan crude oil, which had not been the case prior to that extension.

The prohibition for Nynas to purchase Venezuelan crude oil, issued on 17 October 2019, has meant that Nynas has had to make radical changes to its supply of crude oil, which has led to an increase in purchase price.

However, the main impairment coming from the sanctions relates to the financial branch of Nynas’ operations. In spite of transactions with Nynas being exempted from sanctions, through General License No. 13, Nynas’ banks have refrained from assisting in transactions involving Nynas. The reason for this is likely due to the banks’ risk assessment of, e.g., potential exposure to so-called secondary sanctions and the considerable compliance issues that must be investigated before every transaction. Nynas can thus from time to time neither make nor receive payments. Even more serious is the fact that Nynas has not been able to borrow new funds due to the financial sanction from August 2017, which is still in force.

The sanctions have also led to increased costs for financing and administration for Nynas. For example, sales and shipping personnel of Nynas have had to make considerable efforts in contacts with suppliers, customers and banks in order to, as far as possible, maintain continued deliveries and business relationships.

The company also said that the restructuring plan does not include any job cuts. 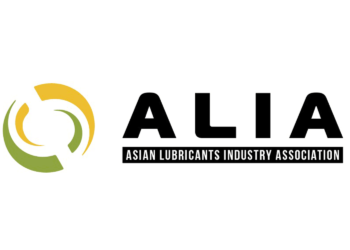