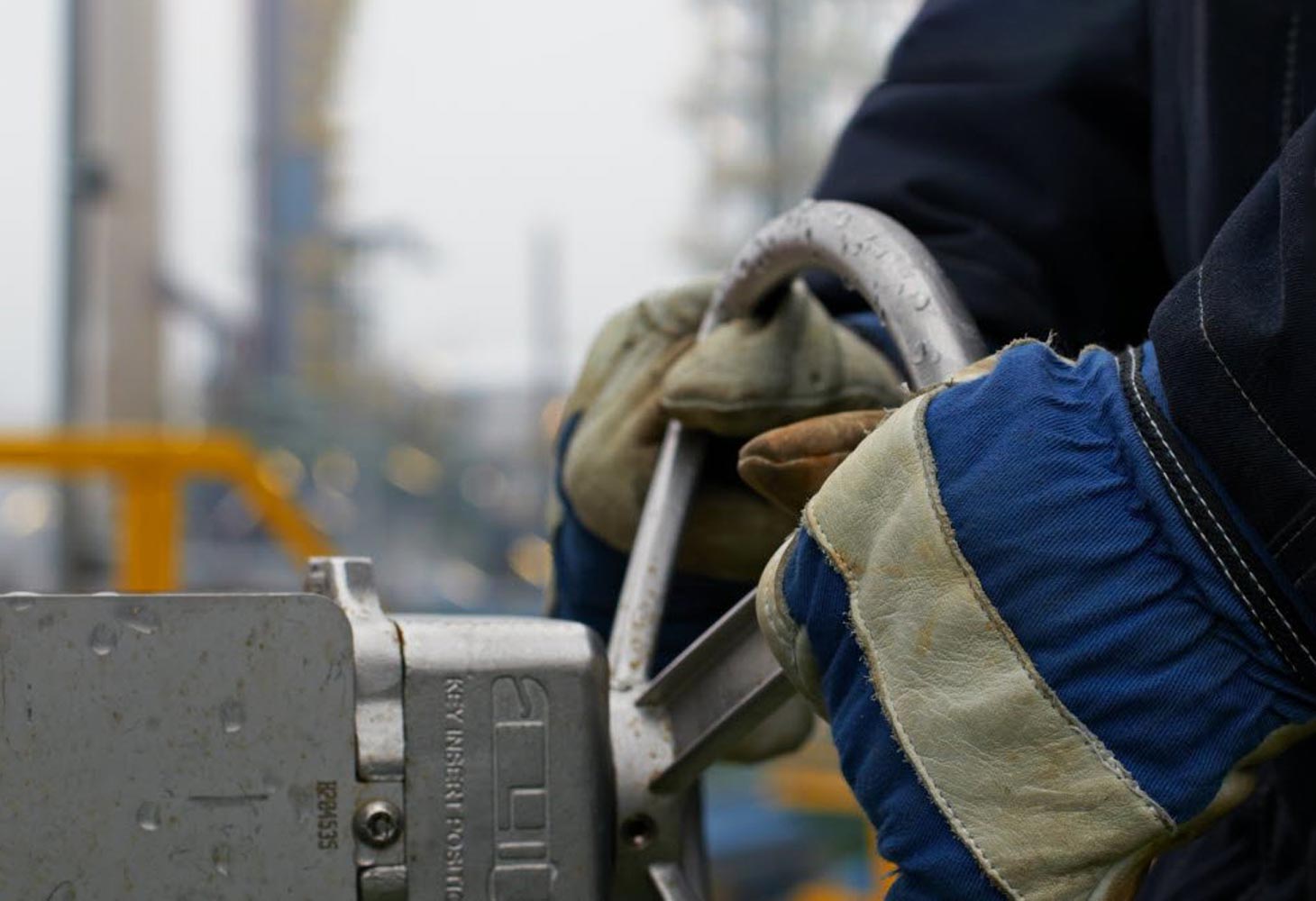 Nynas added that it has also stopped sales of its products to customers in Russia and Belarus last week until further notice.

”We in Nynas, like everyone else, are hoping for an urgent end to the Russian invasion of Ukraine to stop the ongoing humanitarian catastrophe. The decision as communicated is taken even though the export of crude oil and gas from Russia are not today subject to sanctions,” says Bo Askvik, Nynas president and CEO.

The company said it has alternatives to Russian feedstocks, and “we will increase that part of the raw material supply. At the same time, we also evaluate new suppliers on a continuous basis.”

Nynas declined to provide additional details about “capacity, manufacturing, raw material use, product availability and other facts related to our business.”

“For competition reasons we are not open with information about this,” a Nynas spokesperson said. 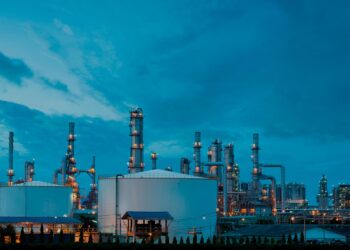 Nexolub partners with Cepsa to ship carbon neutral base oils 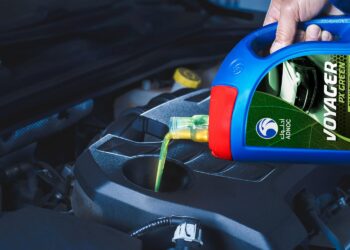