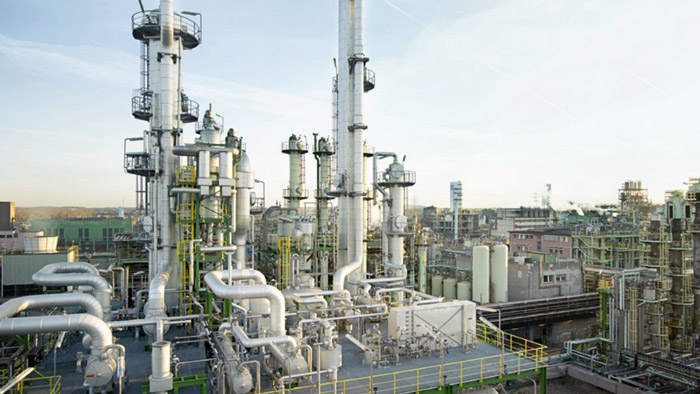 OQ Chemicals, formerly Oxea, has successfully completed a recent expansion project at its Oberhausen, Germany site, resulting in a 30% increase in its global production capacity for isononanoic acid. The project completed at the site is part of the previously announced carboxylic acid expansions in the short and mid-term.

“The additional volume will further enhance the flexibility of our production platforms and improve reliability of supply, allowing our customers to grow their business across the whole acid portfolio for the next decade,” he said.

Carboxylic acids from OQ Chemicals are used in the production of synthetic lubricants and as building blocks for the animal feed industry. 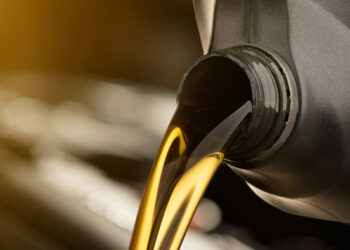 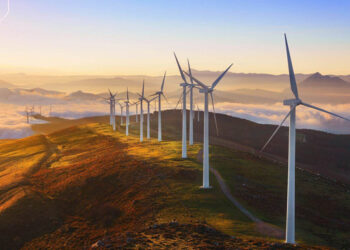