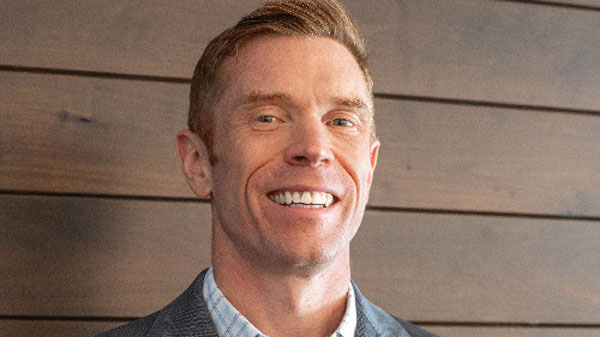 “The decline in net earnings was mainly due to margin erosion as a result of increased input costs and decline in volumes due to intense competition,” Kaul told shareholders in Chevron Lubricants Lanka’s annual report.

After obtaining his MBA, McCloud moved to Chevron Corp. in San Ramon, Calif., U.S.A., where he participated in a two-year rotational program to gain exposure to the downstream marketing business and learn the fundamentals of the energy business.

In June 2008, he took on the role of regional marketing coordinator for the Americas region. He was on special assignment from June 2009 in global downstream.

In May 2010, he became business support manager for the Chevron Lubricants Global Supply Chain.

In September 2011, he was assigned to Houston, Texas, U.S.A., where he took on the role of procurement operations manager for the Americas Lubricants Supply Chain.

In January 2013, he moved to Louisville, Ky., U.S.A., where he was operations manager of a 32 million gallon per year lubricant blending plant. He moved back to Houston in May 2014, where he managed the Americas region planning team.

In June 2017, he moved back to San Ramon, where he took on the role of global supply chain manager for Chevron Oronite, a subsidiary of Chevron Corporation, which develops and markets quality additives that improve the performance of fuels and lubricants.