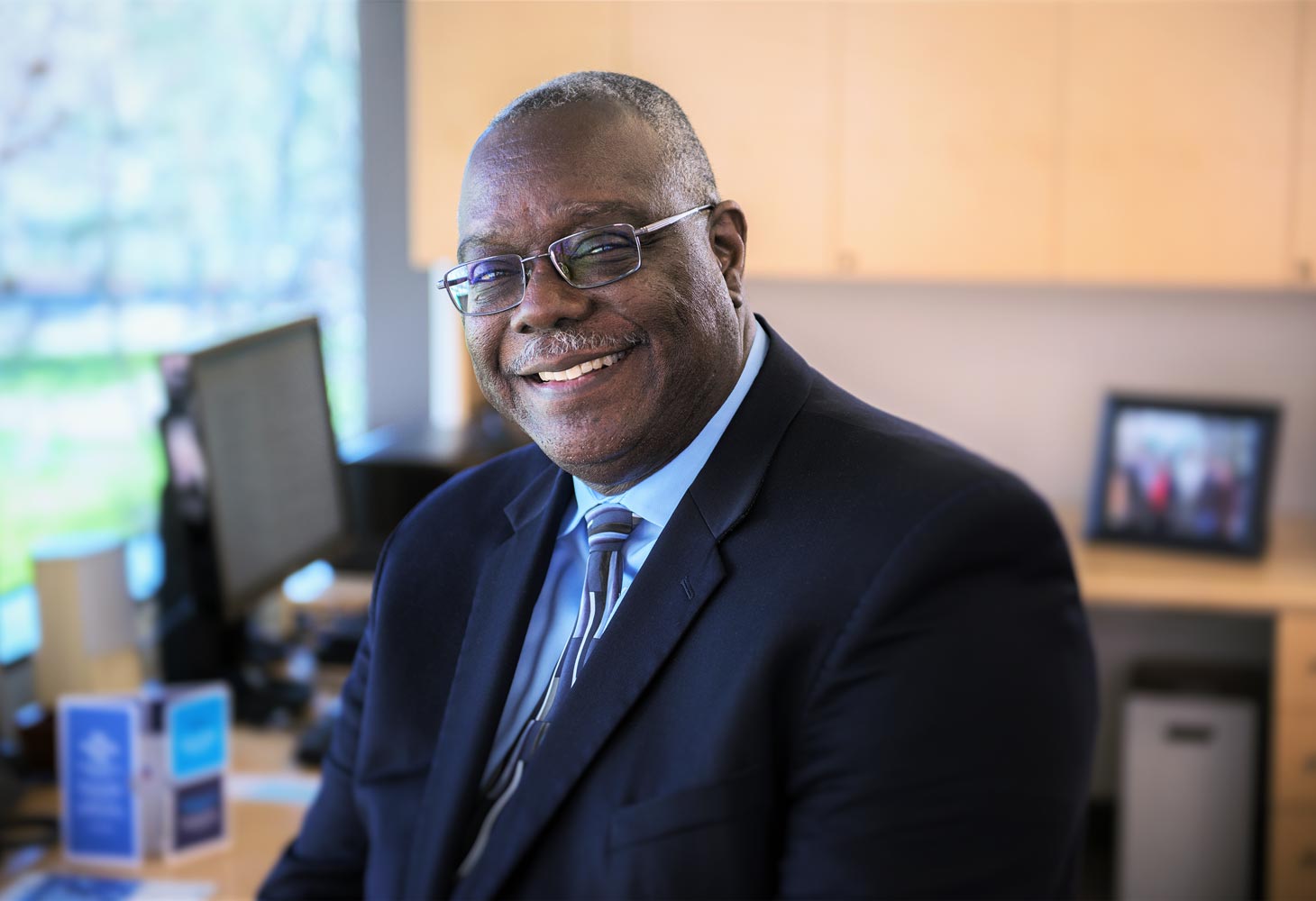 Chevron Phillips Chemical Company is a major producer of ethylene, propylene, polyethylene, alpha olefins, polyalphaolefins, aromatic compounds and a range of specialty chemicals. Headquartered in The Woodlands, Texas, U.S.A., Chevron Phillips Chemical is a 50-50 joint venture between Chevron and Phillips 66. It employs about 5,000 workers across 30 manufacturing and research facilities in Belgium, Colombia, Qatar, Saudi Arabia, Singapore and the United States.

Chinn is a chemical industry veteran with more than 35 years of relevant experience. He began his career at DuPont where he held positions of increasing responsibility in manufacturing, technical, and business leadership. He joined Chevron in 2006 and held executive leadership roles in refining and at facilities in Venezuela, Richmond, California, and Pascagoula, Mississippi. Chinn is active in his community and industry, currently serving as vice chairman of the American Institute of Chemical Engineers Foundation Board of Trustees and a member of the Executive Leadership Council. He holds a bachelor’s degree in chemical engineering from Texas A&M University.

“Bruce is a proven leader with a multidimensional background in international operations and business, which positions him well to drive the company’s strategy and continue Chevron Phillips Chemical’s trajectory of operational and financial success,” said Kevin J. Mitchell, executive vice president, finance and chief financial officer at Phillips 66 and member of the Chevron Phillips Chemical Board of Directors.

Hebert joined Chevron Phillips Chemical in 2020 as executive vice president and chief operating officer. He has more than 30 years of experience in the chemical industry and served as president of Occidental Chemical (OxyChem) for three years prior to joining Chevron Phillips Chemical. During his tenure with OxyChem, he held numerous roles of increasing responsibility including senior vice president, basic chemicals; vice president and general manager, vinyls; and manufacturing director, chemicals. Hebert began his career with Vista Chemicals, where he served in plant and operations engineering roles. He holds a bachelor’s degree in chemical engineering from McNeese State University and a Master of Business Administration from Southern Methodist University.

“Since he joined Chevron Phillips Chemical last year, B.J. has demonstrated a strong focus on safe, reliable operations and established himself as an energetic and forward-thinking leader,” said Michael E. (“Mike”) Coyle, president, Manufacturing, Chevron and member of the Chevron Phillips Chemical Board of Directors. “We look forward to seeing the company continue to thrive under Bruce and B.J.’s leadership.” 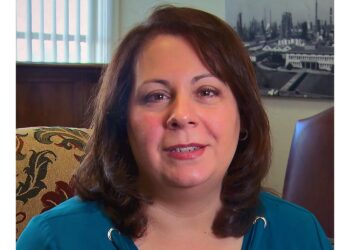 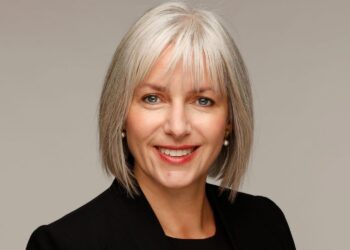