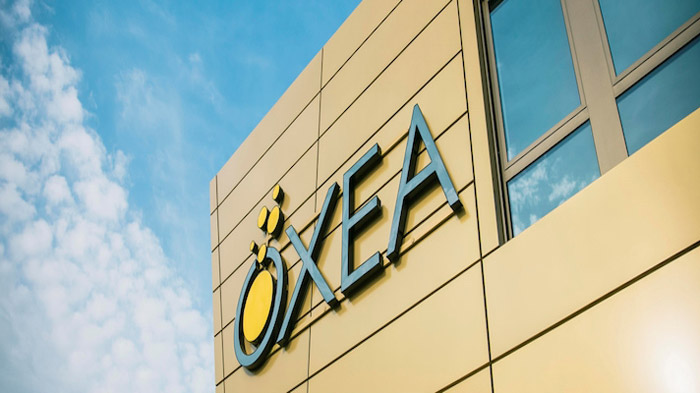 The global chemical company Oxea has successfully completed debottlenecking of its existing isononanoic acid production units in Oberhausen, Germany. The company will use the additional production capacity to support the growth of the global synthetic lubricants market.

Oxea is a global manufacturer of oxo intermediates and oxo derivatives, such as alcohols, polyols, carboxylic acids, specialty esters, and amines. These products are used for the production of high-quality coatings, lubricants, cosmetics and pharmaceutical products, flavorings and fragrances, printing inks and plastics.

Oxea is part of the Oman Oil Company S.A.O.C. (OOC), a commercial company wholly owned by the Government of Oman. Established in 1996, it pursues investment opportunities in the wider energy sector both inside and outside Oman. OOC plays an important role in the Sultanate’s efforts to diversify the economy and to promote domestic and foreign investments. 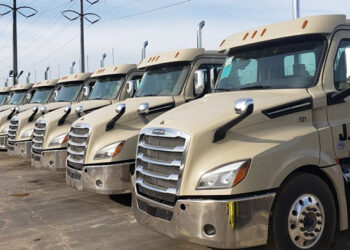 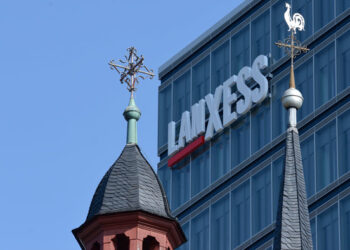