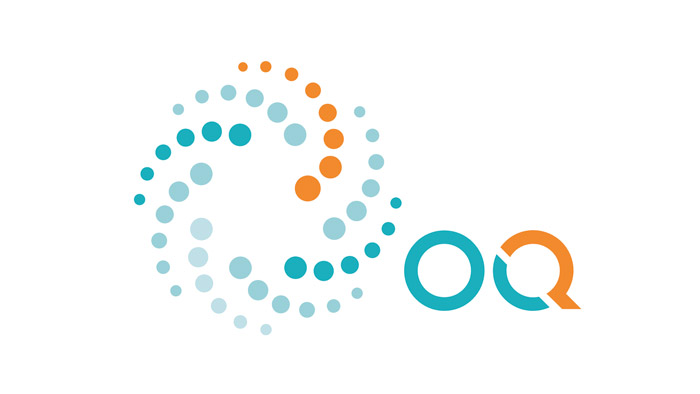 The global chemical company Oxea has officially changed its corporate name to OQ Chemicals as a token of its final integration into the newly formed energy company OQ. Complementing the name change is a new corporate identity, reflecting the potential of the group, and a new website under www.chemicals.oq.com. OQ aims to become a global leading energy company and offers a diversified product mix, including energy, polymers, and oxo chemicals.

“We are committed to provide the same service level and to support the growth and success of our customers,” said Oliver Borgmeier, responsible for the Downstream International Assets at OQ. “Long-term, our customers will benefit from synergies at OQ: We will continue to invest in innovation. In 2021, we aim to add 30% to our company’s total production capacity for carboxylic acids with a sixth world-scale production plant. For the same year, we plan to bring on-stream additional production capacity for TCD Alcohol that will cover the anticipated global demand for years to come,” he said.

Oxea became part of the Oman Oil Company (OOC) in 2013. Since then, numerous growth programmes were initiated and implemented. At the end of 2019, under the leadership of OOC and Orpic Group, nine Oman-based companies which were already affiliated formed the new brand identity ‘OQ’.

“Having one brand globally was highlighted earlier in the integration process as a key enabler for integration. Much of the feedback we received then was that we needed a new platform and a new identity to enable us to come together and create the future company we are all proud of. The choice was also for a new, fresh, bold, and global brand that will represent the new company that we are. So that was OQ,” said OQ Group CEO Musab Al Mahruqi.

“Our aim with this new company is to develop a unique integrated model for an energy company that delivers sustainability and business excellence. The world will know us for our people, our agility, customer-centric approach and innovation. We have an ambitious growth plan aiming to double our EBITDA in the next 10 years and invest over USD28 billion in new projects. We will also invest in alternative energy, retail, and gas-to-plastics projects. This will be exciting for our people, our customers, and our communities,” he said.

OQ Chemicals is a global manufacturer of oxo intermediates and oxo derivatives, such as alcohols, polyols, carboxylic acids, specialty esters, and amines. These products are used for the production of high-quality coatings, lubricants, cosmetics and pharmaceutical products, flavours and fragrances, printing inks and plastics. OQ Chemicals employs more than 1,400 people worldwide and is part of OQ, an integrated energy company with roots in Oman. OQ emerged in 2019 upon the successful integration of nine legacy companies. Operating in 13 countries, OQ covers the entire value chain in the hydrocarbon sector from exploration and production through to marketing and distribution of its products. OQ sells its fuels and chemicals in more than 60 countries worldwide. 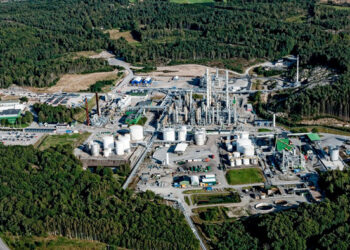