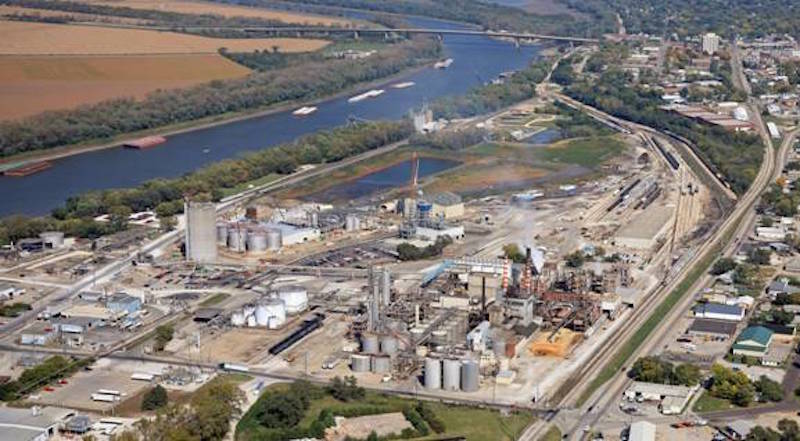 “This transaction will more than double our annual ethanol production capacity, and it will establish Pacific Ethanol as the fifth largest producer and marketer of ethanol in the United States,” he says.

Headquartered in Sacramento, Calif., U.S.A., Pacific Ethanol operates and manages four ethanol production facilities, which have a combined annual production capacity of 200 million gallons, located in Stockton and Madera in the Central Valley and in Boardman, Ore., and Burley, Idaho, U.S.A.

The closing of the transaction, which is expected to occur during the second quarter of 2015, is subject to customary and other closing conditions and regulatory approvals, as well as the approval of Pacific Ethanol’s and Aventine’s shareholders. 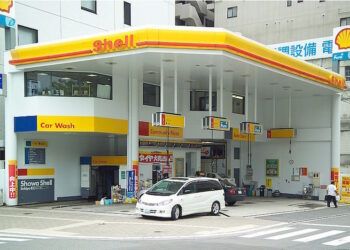