Panolin HLP SYNTH 68 has passed Andritz Hydro’s test procedures and has been officially approved as a readily biodegradable hydraulic fluid for Escher Wyss controllable-pitch propeller systems from the year of manufacture of 2010. Escher Wyss controllable pitch propellers, provided by Andritz Hydro, deliver outstanding performance for naval and Coast Guard vessels, mega yachts, and many other special application vessels. Escher Wyss propellers are well known for their superior durability and reliability. Many of them have been in service for decades.

Andritz is an international technology group providing plants, systems, equipment, and services for various industries. The company is one of the technology and global market leaders in the hydropower business, the pulp and paper industry, the metalworking and steel industries, and in solid/liquid separation in the municipal and industrial segments.The listed Group is headquartered in Graz, Austria.

Panolin covers the entire lubricant requirements for the marine business and hydropower plants with a wide range of products. Leading manufacturers have tested and approved our oils and greases.

The Panolin Group emerged from Panolin AG, which was founded in 1949 by Bernhard Lämmle. The Group is an independent Swiss family-owned business domiciled in Madetswil near Zurich, Switzerland. Its lubricant production facility is located in the same location. 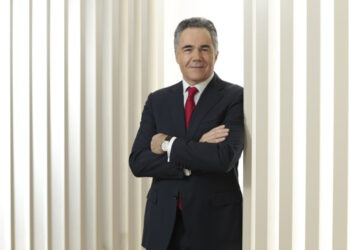