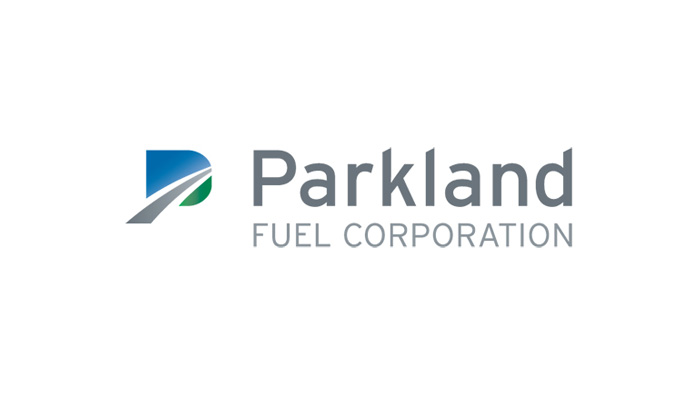 Parkland USA, a growth subsidiary of Parkland Fuel Corporation, announced that David S. Jardine will serve as its CFO, Dan Dunstan as VP of retail, and John Jardine as VP of lubricants and specialty products.

Jardine has been serving as interim CFO since last year and will assume the CFO role in August, following the retirement of Bruce Hest.

Hest has been with SPF Energy and Parkland for a total of 35 years, including 19 years as its CFO. Parkland acquired SPF Energy, parent company to Farstad Oil and Superpumper, in 2015 and Hest has been serving in the CFO capacity for the Parkland USA subsidiary since.

“A substantial element of our success lies with Bruce’s steady financial leadership over the past three decades. We will miss him in his well-deserved retirement and his legacy will live on in the business acumen of the many Parkland employees he has mentored over the years,” said Doug Haugh, president of Parkland USA.

Jardine has spent most of his life in the petroleum industry, where he began his career at Rhinehart Oil in Utah.

He was the third generation in the family business and has worked in almost every facet of the business, including operations, distribution, retail, and finance. He graduated from Brigham Young University with an accounting degree in 2005 and joined PricewaterhouseCoopers (PwC) after, and received his CPA license in 2007.

Returning to Rhinehart after PwC, Dave and his brother John acquired Rhinehart Oil and grew the business substantially through both organic growth and acquisition. They built Rhinehart into a highly productive local c-store retailer and a dominant lubricant marketer with facilities in Utah, Wyoming, Colorado, New Mexico, and Arizona, in the United States. Rhinehart Oil was acquired by Parkland Fuel Corporation in August 2018.

“As a former co-owner of a company we acquired, Dave is not only highly respected in our industry, he now leads at the highest levels for Parkland USA,” said Haugh. “He possesses the rare combination of industry experience, financial expertise, and strategic leadership skills essential to growing Parkland USA into the future.”

Dunstan is a 20-year veteran of Parkland, who has been serving as general manager for the Northern Tier ROC in Minot, North Dakota, for the past two years. Dunstan will now assume all leadership responsibilities nationally for Parkland USA Retail.

As vice president, this role will lead the strategy, direction, vision and operations for all 50 company-operated retail stores as well as the 220 branded retail dealers.

“Dan has worked in every role of our retail operations from directly running stores to leading merchandising and branding work across the network,” said Haugh. “We will benefit greatly from Dan providing this experienced leadership across our newly acquired stores as he has in the Northern Rockies and Dakotas for several years.”

Jardine, who currently serves as the general manager of the Rockies ROC in Denver, will also become vice president with national leadership responsibilities for Parkland USA’s Lubricants and Specialty Products business.

“John is providing the supply chain, sales, brand management and customer service enthusiasm we need to continue growing this line of business across our enterprise,” said Haugh.

Parkland services customers in 25 countries through three channels: retail, commercial and wholesale. Parkland optimizes its fuel supply across these three channels by operating and leveraging a growing portfolio of supply relationships and storage infrastructure. 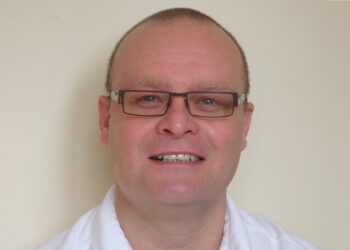