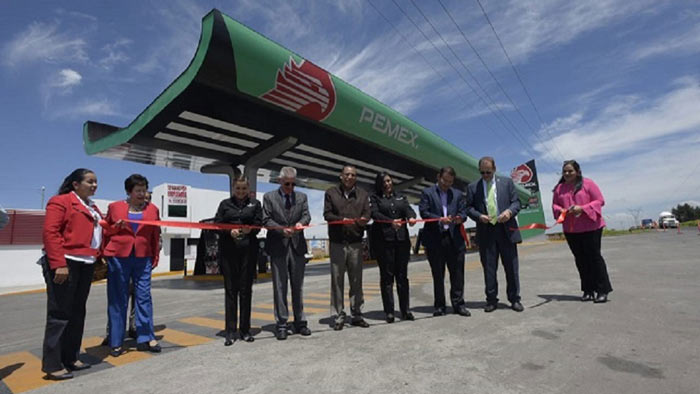 The first “flagship” service station of the Petróleos Mexicanos (Pemex) franchise, located in the colonia Centro in the municipality of Atizapán Santa Cruz, State of Mexico, was inaugurated in early August.

During the event, the CEO of Pemex Transformación Industrial (Pemex Industrial Transformation), Carlos Murrieta Cummings, said that the launch of the new concept is to maintain the franchise’s leadership in the Mexican market.

Murrieta Cummings said that a total of 45 service stations will be incorporating the new image this year, 37 will be remodeled and eight will be new.

The goal, he said, is to comply with the highest service standards, offering the client “our experience, reliability, modernity and innovation.”

The new image breaks with conventions and projects the new Pemex: a highly competitive company in an open market.

Carlos Eduardo Gómez, CEO of the Tianguistenco S.A. de C.V. service stations, stressed that Pemex has complied 100% with the benefits to franchise holders announced in November during the presentation of the new franchise model.

He said that since his gas station began using the new image in mid-June, sales have doubled.

“Pemex is the best option in the fuel market,” Gómez said.

Municipal President Javier Guadalupe Pérez Arcadio and the representative of the construction company Deportigas S.A. de C.V, in charge of the remodeling project, Jorge Garduño, were also present at the event.

The new design of the franchise reflects an eagle in full flight, a strong, agile leader extending its wings to meet new challenges. 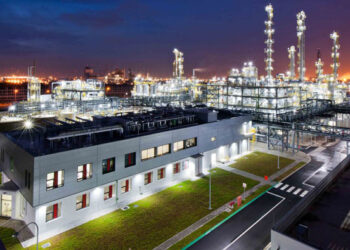 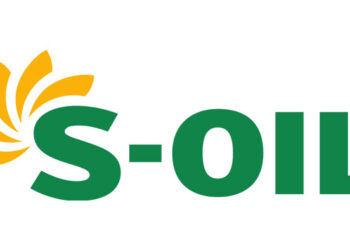