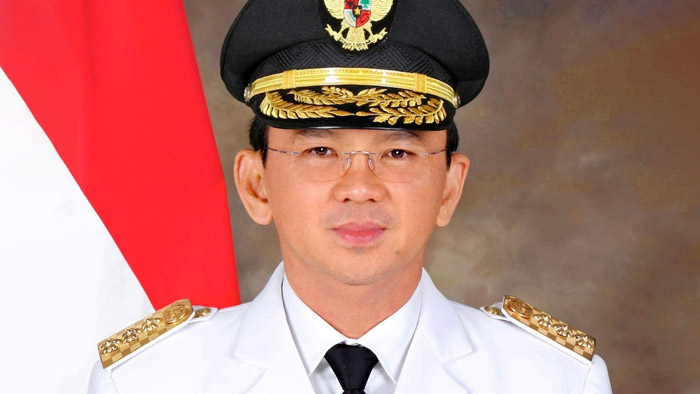 Purnama became the governor of Jakarta by default in October 2014, when Joko Widodo became president of Indonesia. He served as governor until 2017, building a reputation as a straight talker keen to cut red tape. Jailed for blasphemy charges as a result of a comment he made while campaigning for re-election as governor, Purnama did not appeal his sentence, opting instead to serve his two-year sentence in prison. The Christian and ethnic Chinese politician, was released in January.

Purnama graduated with a degree in Geology from Trisakti University in 1989 and a Master of Management at the Prasetiya Mulya College of Management in 1994.

The appointment of Purnama comes as Widodo ordered an overhaul of the management of Pertamina. The Indonesian president ordered his cabinet to take steps to process more resources domestically so as to reduce crude oil imports, and help plug a current-account deficit hovering at around 3% of the country’s gross domestic product (GDP) within three years. The deficit has widened to a four-year high last year and remains a key vulnerability for Indonesia.

Corporate organisational structure in Indonesia differs from that in many other countries. Indonesian firms have a board of commissioners chaired by a president commissioner. The board supervises management policies and advises the company’s board of directors, which is responsible for daily management and operations. The CEO, referred to as the president director in Indonesia, chairs the board of directors. 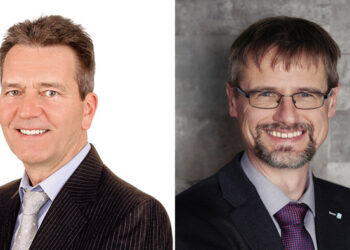 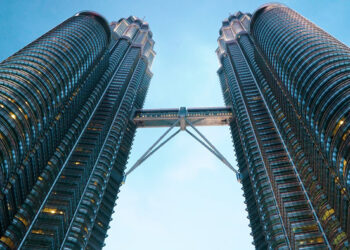