Home / FLD / Pertamina starts supplying B30 in selected markets, ahead of January 2020 deadline

Indonesia’s state-owned oil and gas company PT Pertamina has begun supplying diesel fuel with 30% biodiesel content (B30) in selected areas of the country, in advance of the government mandate to introduce B30 nationwide by 1 January 2020.

“The acceleration of B30 implementation will bring positive changes to various sectors. Both in terms of national energy independence to the multiplier effect on the plantation sector and environmental impacts, ” said Pertamina Corporate Communication VP Fajriyah Usman.

According to Fajriyah, the use of fatty acid methyl ester or FAME derived palm oil is an effort to optimize Indonesia’s natural resources. Indonesia is one of the largest palm oil producers in the world, thus the positive impact of the B30 implementation in Indonesia can also be felt upstream of the palm oil industry. With the consistent requirement coming from the local petroleum industry, the stability of the price of palm oil will be assured.

The average demand coming from Pertamina until October 2019 is around 460 thousand kiloliters (KL) per month, at a rate of 20% biodiesel content. With the full implementation of B30, FAME consumption will increase to 690 thousand KL per month or around 8.3 million KL per year.

He added, this would also strengthen Indonesia’s energy independence because the raw materials for B30 can be met domestically.

Availability of B30 in the domestic market will be phased in. Pertamina started blending B30 at the Rewulu BBM Terminal in Yogyakarta, and Boyolali BBM Terminal in Central Java on 21 November. In December, blending will expand to eight terminals, and in January 2020, at 28 terminals. 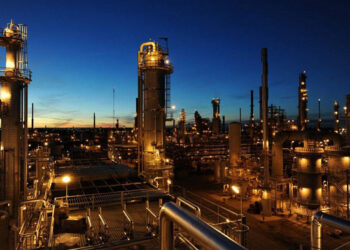 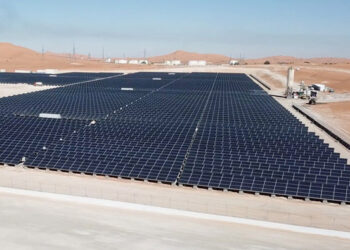