Petróleo Brasileiro S.A. announced that its subsidiary, Petrobras Biocombustíveis S.A. (PBIO), has signed an agreement to sell its 50% stake in Belem Bioenergia Brasil (BBB) to Galp Bioenergy B.V., which holds the other 50% stake in the company.

Belem Bioenergia Brasil was established in 2011 by Petrobras and Portugal’s integrated energy company Galp Energia for the production of vegetable oil and biofuel.

In 2007, the governments of Brazil and Portugal signed an investment agreement at the Torre de Belem monument in Lisbon, Portugal for the joint production of vegetable oil in Brazil and biofuels in Portugal. Brazil’s Petrobras and Portugal’s Galp Energia were the means to implement the agreement between the two countries. Thus, Belem Bioenergia Brasil was born. Currently, the company has a total of 40,140 hectares of palm plantation, according to its website.

The transaction value is BRL24.7 million (USD6.18 million), which will be withheld by Galp until December 2020 for potential indemnity payments. Closing is subject to the fulfillment of customary precedent conditions, such as CADE approval.

The sale is in line with Petrobras’ divestment strategy to optimize its portfolio and improve the company’s capital allocation. 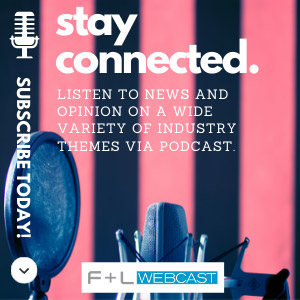