Petrobras to shutter refinery in Japan

Brazil’s state-owned oil and gas company Petrobras is shutting down its 100,000 barrel-per-day (bpd) Nishihara refinery located on the southwest island of Okinawa, Japan.

The company indicated as early as 2011 of its intent, but the sale did not materialize.

Petrobras said it will build an oil terminal on the site to receive fuel products from South Korea and other Japanese refiners, before trying to sell the facility.

Nansei Sekiyu, the wholly-owned Petrobras subsidiary that operates the Nishihara refinery, did not comment on the Nikkei report.

Petrobras bought 87.5% of Nansei Sekiyu in 2008 for around JPY 5.5 billion (USD46 million) from Japanese refiner TonenGeneral Sekiyu, and made it a wholly owned subsidiary in 2010. 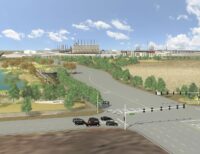 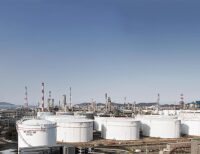 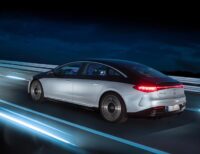