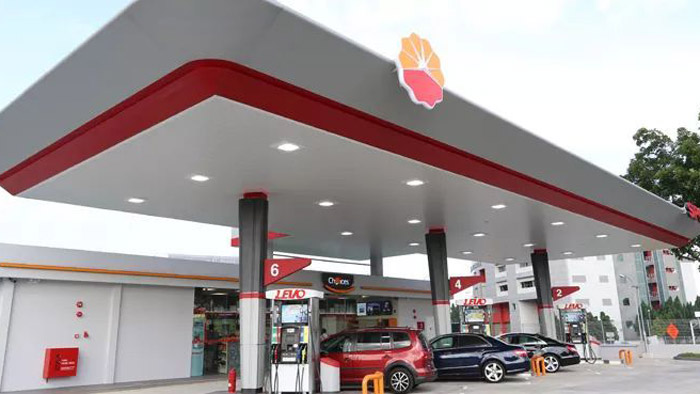 Chinese oil giant PetroChina has launched its first service station in Myanmar, through a joint venture between PetroChina International’s Singapore unit Singapore Petroleum Co. (SPC) and Shwe Taung Energy Co., a subsidiary of Shwe Taung Group. The joint venture agreement covers the fuel retail segment only, with SPC taking a 35% stake in the JV. Local partner Shwe Taung also announced that it will rebrand all of its fuel retail outlets to the SPC brand.

The first service station, located at the corner of Pyay Road and Dhammazedi Road in Sanchaung township, was launched last month, after being renovated and re-branded with the SPC brand. Fuel is being supplied from SPC’s refinery in Singapore.

SPC Managing Director Xia Hongwei said there is an increasing demand for quality products and services in Myanmar.  There are plans to open SPC stations in Sagaing, Mandalay and Nay Pyi Taw regions in the near future.

“We are seeing considerable growth opportunities in the oil and gas retail market,” Xia said.

In 2017, the Myanmar Investment Commission (MIC) liberalised the country’s retail energy sector. MIC Notification 15, issued in April 2017, stipulates that foreign investors only need approval from the Ministry of Electricity and Energy (MOEE) to distribute and sell fuel domestically.

Since the government opened up the industry to the private sector in 2010, Myanmar has seen a sharp increase in the number of service stations, with the number of privately-owned stations now reaching 2,445, according to recent data from MOEE.

Stations are unevenly distributed – Mandalay Region has 622, while the Yangon Region, with a much bigger population, has 178. There are only four in Chin State.

PetroChina is the first foreign company to enter the fuel retail sector. Max Energy and Shell inked an agreement in July 2017 to operate Shell-branded petrol stations. But this is yet to happen. Singapore-based Puma Energy has also indicated plans to set up 50 service stations. 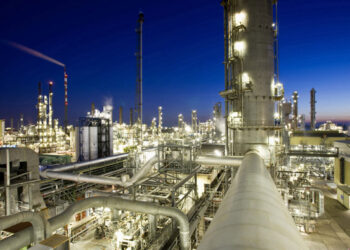 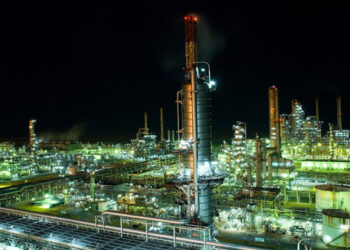