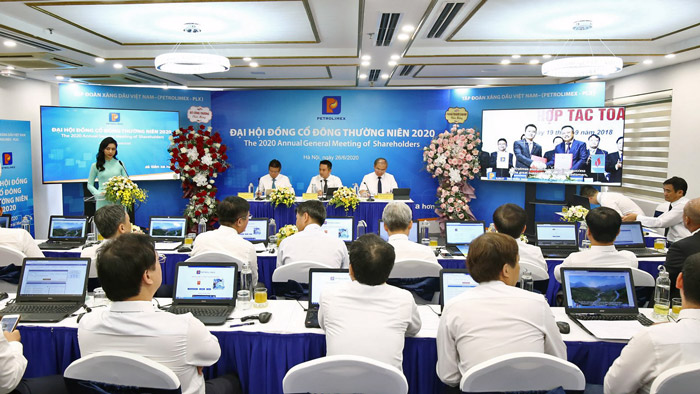 Vietnam National Petroleum Group (Petrolimex) plans to sell 15 million treasury stocks to mobilise capital for investment and to boost liquidity, Petrolimex Chairman Pham Van Thanh announced during the company’s recent annual general meeting of shareholders. The meeting, initially scheduled for April but postponed due to Covid-19, was held virtually via videoconferencing on June 26.

After these transactions, there will be 88 million shares left, which have attracted attention from many potential investors, including Japan’s largest energy company, ENEOS, which was formerly known as JXTG Nippon Oil & Energy Corporation. ENEOS, which has a 50% share of Japan’s fuel market, currently owns an 8% stake in Petrolimex.

Thanh said under the approved plan, the group will work to reduce the state-owned capital to 51% this year from the current 75.86%.

The group’s General Director Pham Duc Thang said the implementation of the disinvestment plan is in accordance with Decision 1232.

Petrolimex is listed in the Ho Chi Minh City Stock Exchange (HOSE). The company’s main business is the import and export of petroleum, refining and petrochemical products. It is the dominant fuel retailer in Vietnam, with 2,471 stations out of 14,000 service stations in the country.

During the meeting, Petrolimex forecasted a drop in both revenue and profit this year due to the decline in domestic fuel demand because of the Covid-19 pandemic. Thus, Petrolimex plans to sell 11.47 million cubic metres of petrol in 2020, which represents about 83% of last year’s volume sales.

Dividend payout ratio for the year is forecast at 12%. 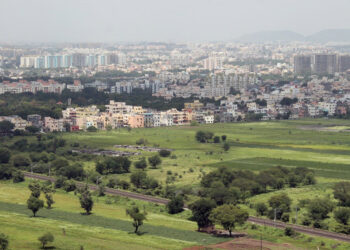 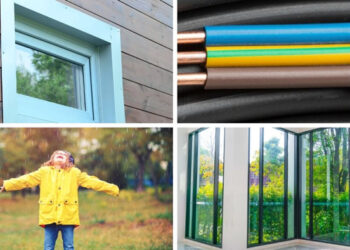