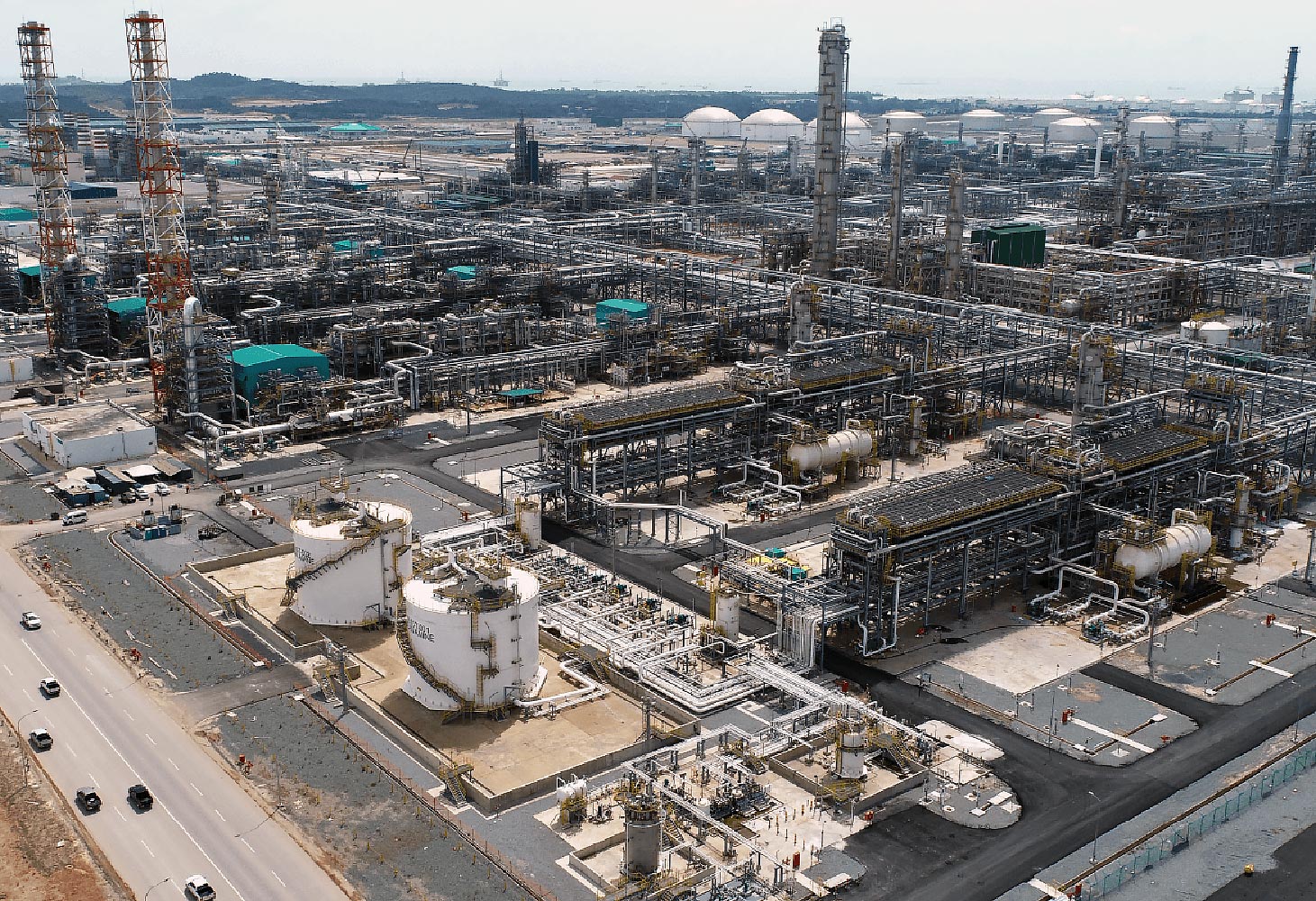 Under the agreement, both parties will pursue detailed technical and commercial feasibility studies for the production of low carbon hydrogen from PETRONAS’ existing facilities, production of green hydrogen from a new hydro-powered electrolyser facility, and hydrogen conversion into methylcyclohexane (MCH).

The agreement is part of the long-term memorandum of understanding (MoU) signed last August for the development of a clean hydrogen supply chain between Malaysia and Japan.

The facilities are projected to have a total hydrogen production and conversion capacity of up to 50,000 tonnes per annum by 2027 for export in methylcyclohexane form to Japan, where the clean hydrogen will be distributed to Japanese industries through ENEOS’ refineries.

Once onstream, the project could potentially be the first commercial scale hydrogen-to-MCH undertaking in the world. Final investment decision is expected by the end of 2023.

Through ENEOS, this hydrogen-to-MCH project has been selected as one of the Green Innovation Fund projects by the Japanese government, a testament to the project’s viability and competitiveness which is a critical aspect in the development of the nascent clean hydrogen supply chain. The JPY2 trillion (USD) funding was introduced to support green research and development projects as well as facility developments to propel Japan’s ambitious decarbonisation plans, which include achieving the three million tonnes per annum clean hydrogen demand target by 2030.

Along with this project and as part of the scope of collaboration under the MoU, PETRONAS and ENEOS are exploring other hydrogen projects and technology opportunities, both domestically and internationally. This collaboration is intended to develop a competitive hydrogen supply chain which is a crucial element for both parties’ decarbonisation agenda.

PETRONAS continues to strengthen its position in hydrogen following its venture into this space at the end of 2020. Since then, it has entered into several strategic partnerships with international and domestic players to grow its hydrogen production capabilities and delivery networks, covering low carbon and green hydrogen.

Recently, the company announced that it will set up a new, independent entity focused on cleaner energy solutions and will capture opportunities in the energy transition alongside its core portfolio. The entity will provide customers with lower carbon solutions through three initial core offerings – renewables, hydrogen and green mobility. 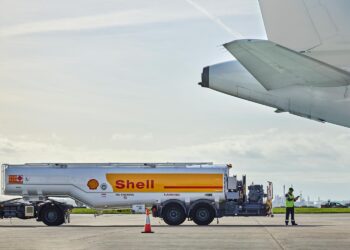 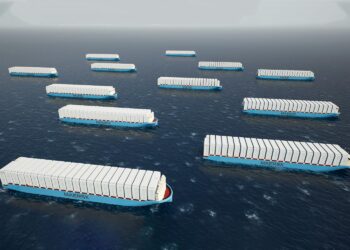