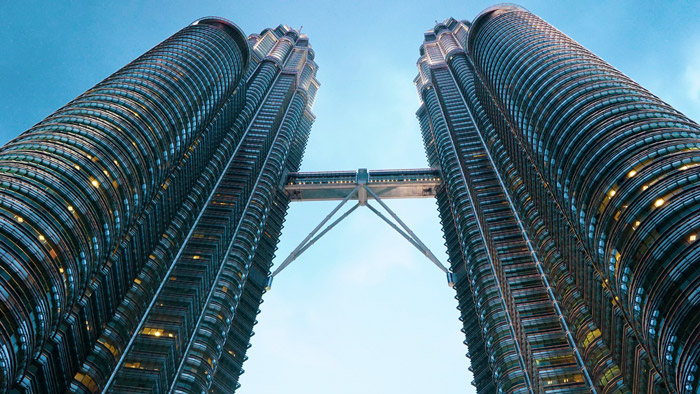 A PETRONAS scholar, Rani began his career at PDB’s Retail Business before making his mark as a trader at Malaysian International Trading Corporation Sdn Bhd (MITCO), marketing various petrochemical products for the Indonesian market. He demonstrated strong leadership skills that led him to become one of the youngest country managers appointed to lead various units within MITCO and other divisions within PETRONAS Group.

From 2014 to 2018, he spearheaded the strategic negotiation that led to the formation of the joint venture between PETRONAS and Saudi Aramco within the Pengerang Integrated Complex, PETRONAS’ largest downstream investment worth USD27 billion.

Rani takes over the helm from Dato’ Sri Syed Zainal Abidin Syed M Tahir, who was first appointed as vice president of marketing, Downstream,  in July 2017, and subsequently as MD/CEO in June 2018.

Commenting on the appointment, Zainal said, “Azrul has had an illustrative career in PETRONAS in the marketing and commercial segment, ranging from trading activities, mergers and acquisitions, as well as negotiations that will complement the dynamics of the business. With over 23 years of experience in oil and gas business, I look forward to Azrul taking PDB to the next level of growth.”

During his tenure as MD/CEO, Zainal drove the ‘customer-first’ mindset, consequently transforming PDB’s business approach in delivering more seamless and frictionless solutions to elevate customer experience. Under his leadership, PDB’s sales volume as of 30 September 2019 improved by 6%, largely attributable to improved retail stations’ productivity, more operational stations and higher volume registered for the new PETRONAS Primax 95 with Pro-Drive. PDB was also voted Malaysia’s Brand of the Year at the Putra Brand Awards in 2018 as well as the Company of the Year by the Edge Billion Ringgit Club. As vice president of marketing, Downstream Business, and a member of PDB’s board, Zainal will continue to oversee the marketing activities of PDB. 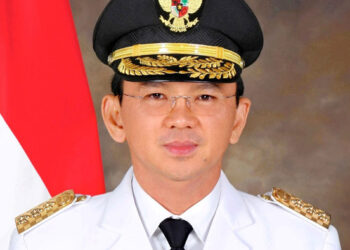