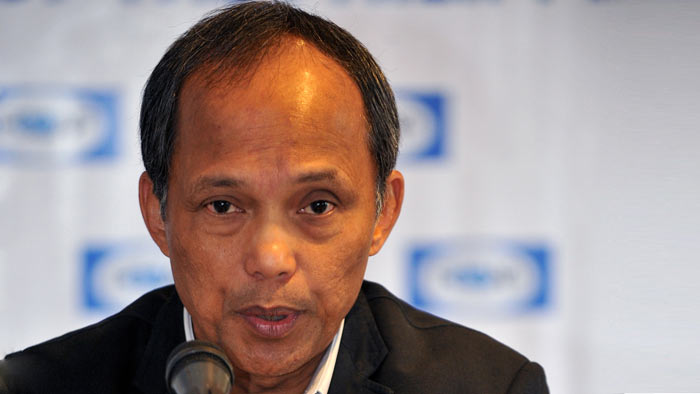 In a highly unusual move, the Philippine Department of Energy (DOE) has instructed oil companies to make cheaper, Euro II diesel fuel to be made available at the pump, as a way of addressing the country’s high inflation, which peaked at 5.7% in June. The DOE’s Oil Industry Management Bureau (OIMB) required all oil companies to submit their respective implementation programs by 24 August.

DOE Secretary Alfonso Cusi issued Department Order No. DO2018-08-0012 on 10 August 2018, directing oil companies “to provide at the retail level Euro-II compliant automotive diesel oil as a fuel option for the transport and industrial customers.”

Abad said that the transport sector accounts for 50% of total diesel fuel sales in the country.

There are almost 180,000 franchised jeepneys in the Philippines, who are expected to benefit from the DOE directive.

However, the DOE directive poses a logistical problem for service station operators. They will have to set aside a dedicated tank, usually underground, and an additional dispenser for this higher sulphur fuel. Further, there’s also the risk of misfueling, whereby newer diesel vehicles equipped with aftertreatment devices could fill up with higher sulphur diesel fuel.

In addition, the country’s two remaining oil refiners, Petron and Pilipinas Shell, have made significant investments to comply with the Euro IV regulations that came into effect in 2016. That means that these two oil refiners will now have to import Euro II diesel fuel, which was supposed to have been phased out in 2016. Abad pointed out that Euro II diesel fuel is still available in Indonesia, Malaysia, Cambodia, Laos and Myanmar. Only Indonesia and Malaysia actually have oil refineries.

In a recent meeting with the DOE secretary, oil company representatives indicated their willingness to extend additional discounts for Euro IV diesel fuel, instead of selling this lower quality diesel fuel. Currently, the government has a program called “Pantawid Pasada,” which already provides fuel vouchers to qualified franchise holders of PUJs. However, enrollment in the program has been somewhat limited. 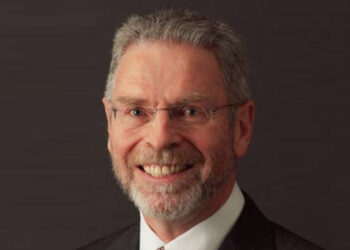 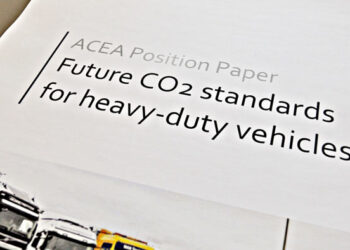