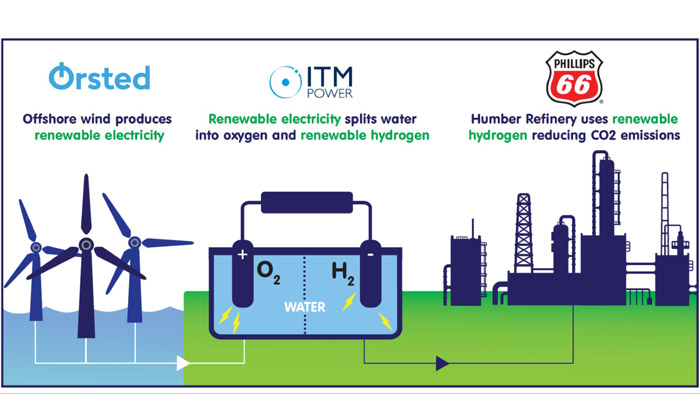 Phillips 66 is one step closer to using renewable hydrogen to produce fuels at its Humber Refinery in the U.K.

A pilot project led by a consortium that includes Phillips 66’s U.K. subsidiary has secured £7.5 million (nearly USD10 million) in funding from the British government to advance to its next phase. U.K. Minister for Business, Energy and Clean Growth Kwasi Kwarteng visited the Humber area to announce the funding, which is part of a £90 million (USD117 million) package by the government to cut carbon emissions.

Dubbed Gigastack, the project aims to harness offshore wind to power electrolysis and produce hydrogen, a low-emission fuel capable of powering transportation and heavy industry, as well as multiple processes within refining.

“This project aligns with our record of developing new low-carbon markets within the U.K. and worldwide,” said Darren Cunningham, Humber’s general manager and lead executive for Phillips 66 in the U.K.

“This is an important part of our world-leading efforts in eliminating our contribution to climate change by 2050 while also growing our economy, creating up to 2 million green-collar jobs across the country by 2030,” Kwarteng said.

ITM Power designed a 5-megawatt electrolyzer stack as part of the first phase of the Gigastack project. The second phase will include ITM Power installing and trialing its stack, as well as the consortium conducting a front-end engineering design study on a 100MW electrolyzer system. It would use the electricity to split water into oxygen and hydrogen gas, feeding the latter to Humber for uses that include lowering the sulfur content of diesel fuel.

“(Gigastack is) an ideal opportunity to develop a new renewable hydrogen market where the feedstocks are just water and renewable power,” Cunningham said.

Cunningham was referring to Humber’s role in the electric vehicle revolution through its production of specialty coke, which is used in the manufacturing of batteries, and its processing of used cooking oil to make renewable diesel. 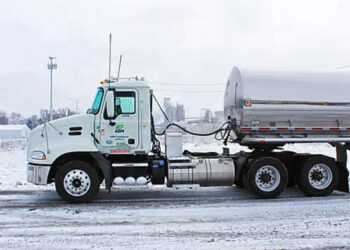 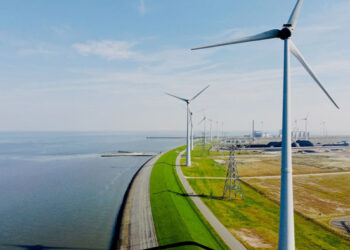