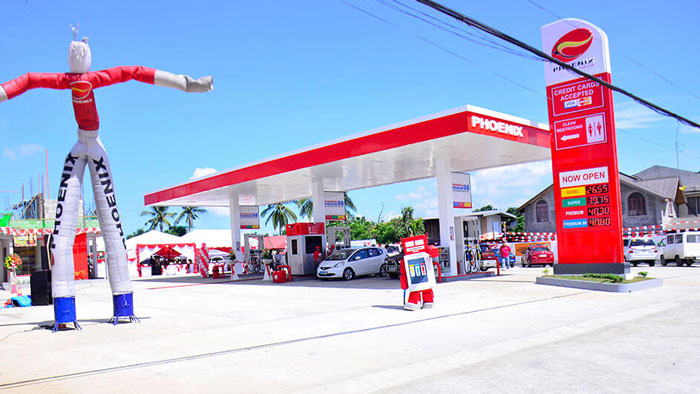 Phoenix Petroleum Philippines, Inc. will invest in at least five countries in the Asia-Pacific region, including Australia, Indonesia, Myanmar, Thailand and Vietnam. The company said the offshore investments will be channeled through its subsidiary, PNX Energy International Holdings Pte. Ltd. (PEIH), which was incorporated in Singapore last year. The company did not reveal what specific investments will be made by PEIH in each country.

Phoenix Petroleum is engaged in the nationwide trading and marketing of refined petroleum products, including LPG and lubricants, the operation of oil depots and storage facilities, hauling and into-plane services; convenience store retailing, and trading and supply.

Phoenix Petroleum has long been indicating its plan to broaden its base overseas – given that its business foothold in the Philippines had already been spread across energy sub-segments; while affiliate firms under parent Udenna Corporation are also into various industries from telecommunications to real property development, casino, education and food, among others.

Phoenix Petroleum concluded a banner year in 2018 with the strongest revenue and earnings in the company’s history, driven by record volume from new businesses and sustained strength in its core fuels business.

The company reported net income surged 82% to PHP2.77 billion (USD52.8 million). Revenues grew 99% to PHP88.61 billion (USD1.6 billion) in 2018 as the volume of petroleum products sold grew by 49% year-on-year to an all-time high of 2.75 billion litres. Retail volume grew 5% from last year. As of the end of 2018, Phoenix Petroleum had 600 stations nationwide. Meanwhile, commercial volume grew 13% year-on-year and continued to strengthen its position with key wins in fast-growth industries such as marine, road transport, and construction. 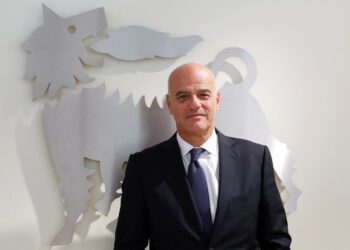 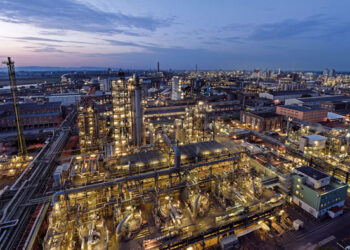 BASF a step closer towards the construction of new Verbund site in Zhanjiang, China