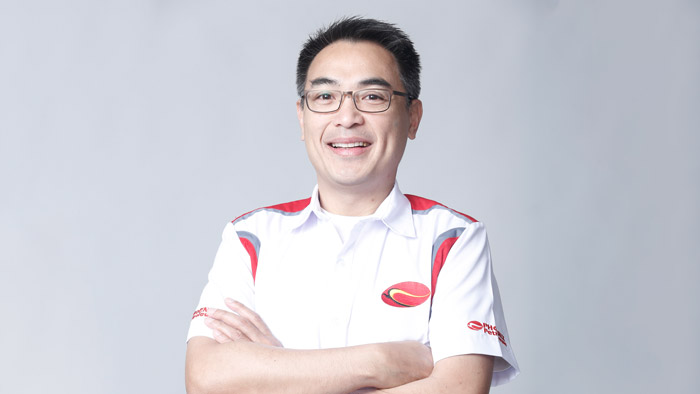 Fadullon succeeds Phoenix Petroleum Founder and former Chief Executive Officer Dennis Uy, who will now take on the role of chairman of the Board of Directors and chief strategy officer. Former Chairman Domingo Uy becomes chairman emeritus and remains in the company’s Board of Directors.

Fadullon was elected to the position shortly after the Annual Stockholders’ Meeting on May 29, 2020 where he was likewise elected as a new member of the Board of Directors for 2020-2021.

Serving as chief operating officer since 2017, Fadullon has been at the helm of Phoenix’s robust operations leading the company to exponential growth and expansion in the past years, which includes several acquisitions and ventures.

With his new role, he is set to navigate not only the operations of Phoenix Petroleum and its subsidiaries, but will now also lead the company’s overall vision, strategies, and direction.

“Phoenix Petroleum has been around for 18 years now and it is about time I hand over its management to people who can lead it to new and greater heights. Bong has only been in the company for a few years, but has already proven his effectiveness as a leader. I am confident that as the second and new president of Phoenix Petroleum, he will continue to build the company into a dynamic, world-class brand with a professional and progressive corporate culture and discipline,” Uy said.

Fadullon, 52, has more than 25 years of experience in the petroleum industry, having held various roles at Pilipinas Shell Petroleum Corp., a decade of which was spent overseas in Malaysia, Oman, and the United Kingdom. Prior to joining Phoenix Petroleum, he was general manager (Offer to Cash) for Global Businesses, at Shell Shared Services (Asia) B.V.

“I am extremely honored to be elected into this new position in this exciting time. Phoenix has never been this progressive and diverse, and as the new president of the company, I vow to continue working towards our goal of becoming an indispensable partner in the journey of everyone whose life we touch, and seek excellence in everything we do,” Fadullon said.

Phoenix Petroleum, the country’s leading independent oil company, was established in Davao City in 2002. A publicly-listed company since 2007, the brand has expanded to include related and complementary products and services to its growing portfolio. Today, Phoenix is involved in selling, manufacturing, and marketing of fuels, lubricants, asphalt, LPG, and convenience stores. 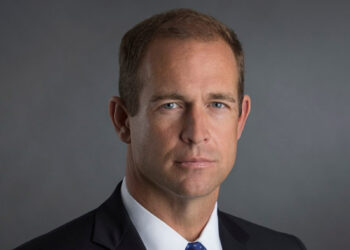