Phoenix Petroleum Philippines, Inc. announced that it has transferred 72 of its company-owned, dealer operated (CODO) stations to its subsidiary PFL Petroleum Management, Inc. (PPMI), which is “part of the capital investment in PPMI” that the company’s board of directors approved last June.

The retail stations being assigned to PPMI’s charge had been valued at PHP700 million (USD13.75 million), according to Phoenix Petroleum’s disclosure to the Philippine Stock Exchange.

Raymond Zorrilla, senior vice president for external affairs, business development and security of Phoenix Petroleum said, the transfer of these assets are primarily intended for “the management of the retail stations.”

Last year, Phoenix Petroleum injected an additional PHP429.625-million capital investment in PPMI. The subsidiary’s main purpose is to manage and supervise the operations and marketing of various kinds of service-oriented companies, including gasoline stations.

“The additional investment shall be utilized to correct capital deficiencies and to support the expansion and establishment of additional stations under its management,” the company said.

SPTT is engaged in the buying and selling, supply and distribution, as well as the export and import of all types of petroleum products for industrial, marine, aviation and automotive use.

The subsidiary’s primary function is to facilitate the importation of aviation fuel for Phoenix Petroleum clients like Cebu Pacific.

The SPTT facility is located at the Subic Bay Metropolitan Authority (SBMA) freeport so that it can avail of tax-exempt incentives. 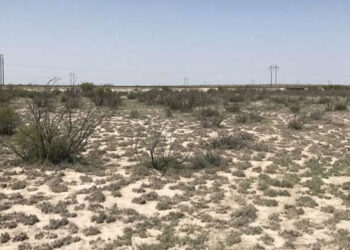