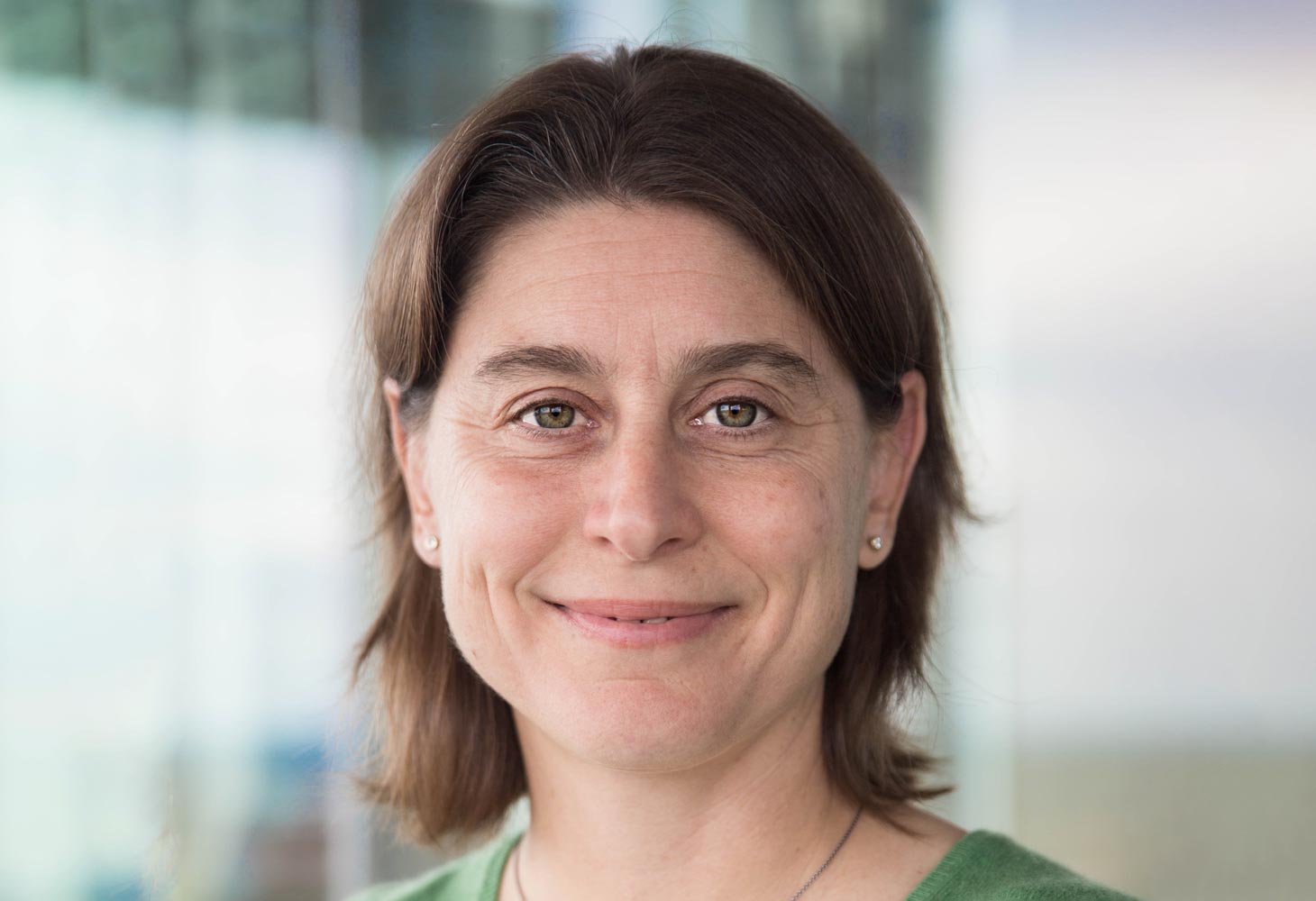 Multi-awarded tribologist Ashlie Martini, a professor of mechanical engineering at University of California, Merced, discusses the future of tribology and why a tribologist will always have a job.

Tribology is an enabling or supporting technology, says Martini, who traces back tribology to ancient Egypt, although the term was coined only in the 1960s by Professor Peter Jost. Quantitative studies of friction can be traced as far back as 1493 though, when Leonardo da Vinci first noted the two fundamental ‘laws’ of friction.

As tribology is a supporting technology, its future will depend on the future of other technologies, Martini says. “Tribology will evolve with them.” Although she says the field of tribology is “competing with sexy science.” 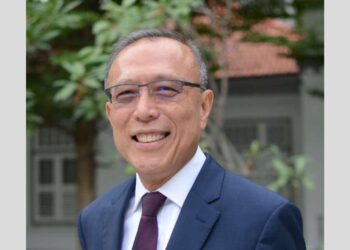 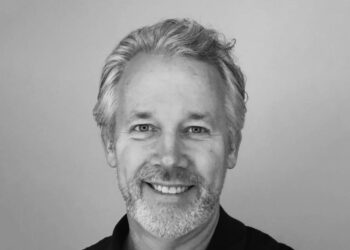 Episode 13: Could this be the last of the ACEA Engine Oil Sequences? 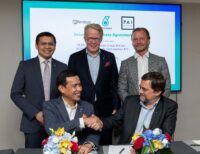 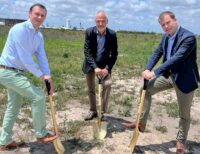 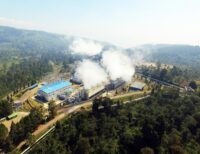 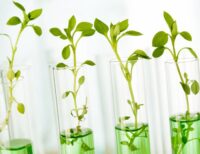 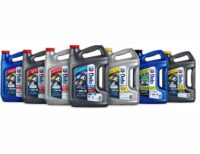 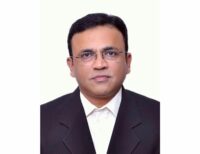