Port of Singapore to require testing for COC in bunker fuel 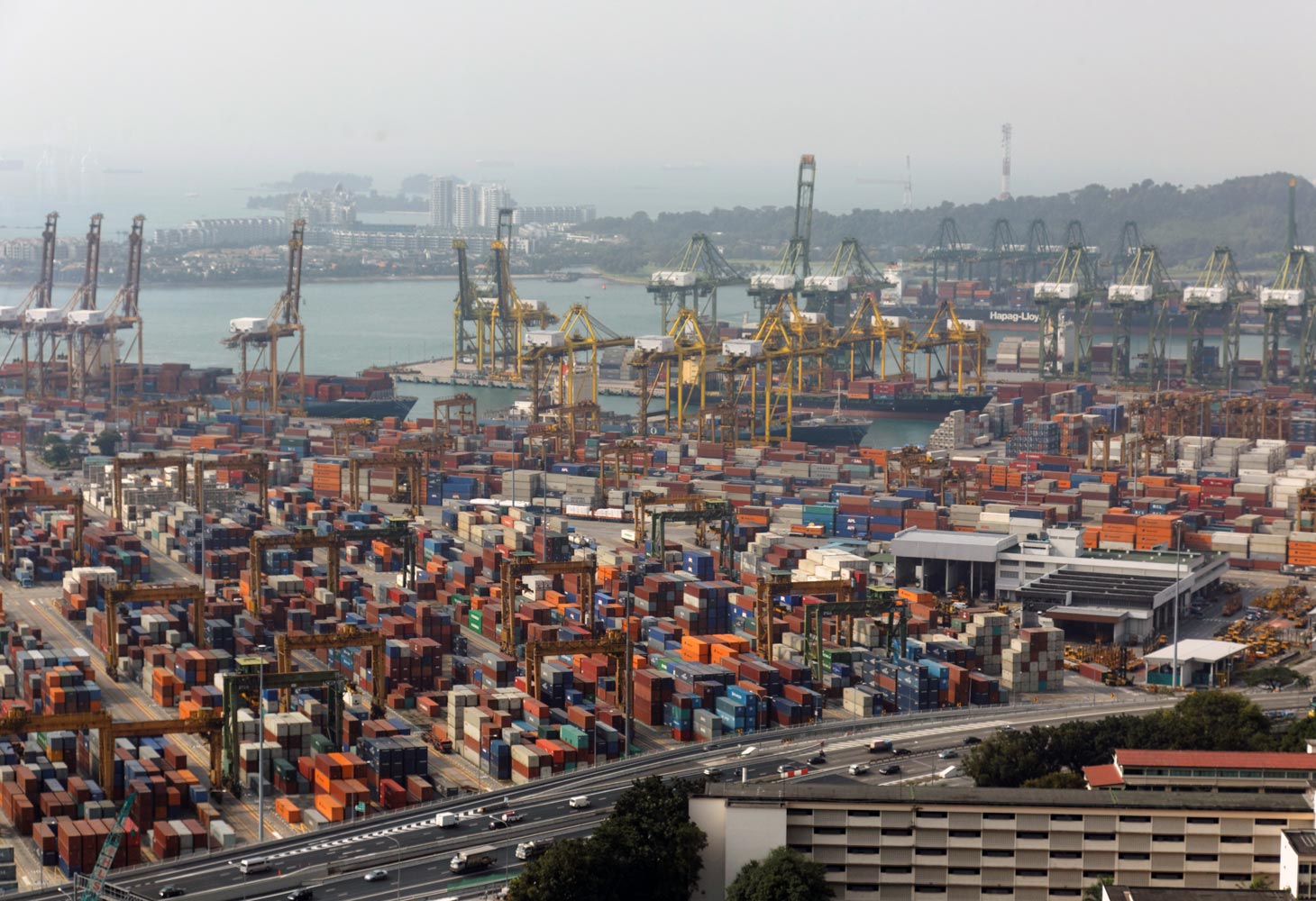 Singapore, the world’s leading bunkering port, will include chlorinated organic compounds (COC) to the list of chemicals to be tested effective immediately, the Maritime and Port Authority of Singapore (MPA) announced.

Bunker fuel supplied in the port of Singapore must meet the international standards of petroleum products of fuel – ISO 8217. ISO 8217 specifies the requirements for fuels for use in marine diesel engines and boilers, prior to conventional onboard treatment (settling, centrifuging, filtration) before use.  ISO 8217 does not require tests for COC.

MPA’s quality fuel assurance measures comprise of the Bunker Quality Inspection System (BQIS) and the Intensified Bunker Quality Checks (IBQC). The BQIS tests the quality of bunker supplied to vessels, while the IBQC tests bunker fuel carried by bunker tankers before being supplied to vessels. On average, more than 1,300 bunker samples are tested annually under BQIS and IBQC to verify compliance with ISO 8217.

MPA’s quality fuel assurance measures comprise the Bunker Quality Inspection System (BQIS) and the Intensified Bunker Quality Checks (IBQC). The BQIS tests the quality of bunker supplied to vessels while the IBQC tests bunker carried by bunker tankers before supply to vessels. On average, over 1,300 bunker samples are tested annually under BQIS and IBQC to verify compliance with ISO 8217. The HSFO containing high concentrations of COC was traced back to fuel purchased by Glencore Singapore Pte Ltd in January and February 2022.  The contaminated fuel purchased by Glencore was in compliance with ISO 8217.

Glencore had purchased the fuel through Straits Pinnacle Pte Ltd (Straits Pinnacle), which had contracted its supply from Unicious Energy Pte Ltd (Unicious). The contaminated HSFO was loaded at the Port of Khor Fakkan, United Arab Emirates (UAE) onto a tanker and shipped to floating storage facilities in Tanjong Pelepas, Malaysia, to be further blended. The blended HSFO was subsequently delivered to storage facilities in Singapore. Part of the blended HSFO was also sold by Glencore to PetroChina International (Singapore) Pte Ltd.

To trace the source of the fuel contamination, MPA tested fuel samples taken from various sources, including the tanker which delivered the HSFO from the Port of Khor Fakkan, fuel blending facilities, and storage facilities of Glencore and PetroChina. Fuel onboard the tanker was found to contain high concentrations of COC, of up to 21,000 parts per million (ppm). Forensic fingerprinting analysis of the fuel samples taken from the tanker showed a match with the samples taken from several affected ships that purchased HSFO from Glencore and PetroChina. The forensic fingerprinting analysis established with reasonable certainty that contaminated fuel onboard affected ships had likely come from the same source of fuel onboard the tanker that was loaded at Port of Khor Fakkan, according to the MPA.

In light of this incident, MPA said it is encouraging bunker buyers to request for enhanced fuel testing for COC from their bunker suppliers. MPA is also conducting further testing of both Glencore and PetroChina’s fuel samples.

MPA and the Singapore Shipping Association (SSA) are currently in discussions with the industry on measures to strengthen the quality assurance of bunkers supplied in Singapore. MPA and SSA will co-chair an industry expert group, which will include relevant professional bodies, to establish a list of chemicals to be tested and their corresponding concentration limits. The expert group is expected to make its recommendations on additional measures to strengthen bunker quality assurance of bunkers delivered in Singapore. MPA has also raised this issue at the international level. 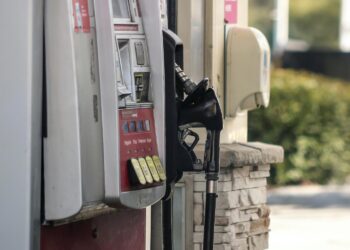 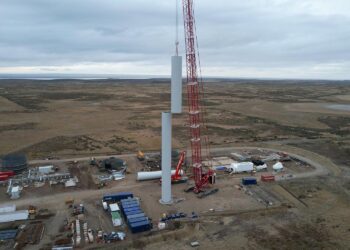 HIF Global to start construction of Texas eFuels plant in 2023