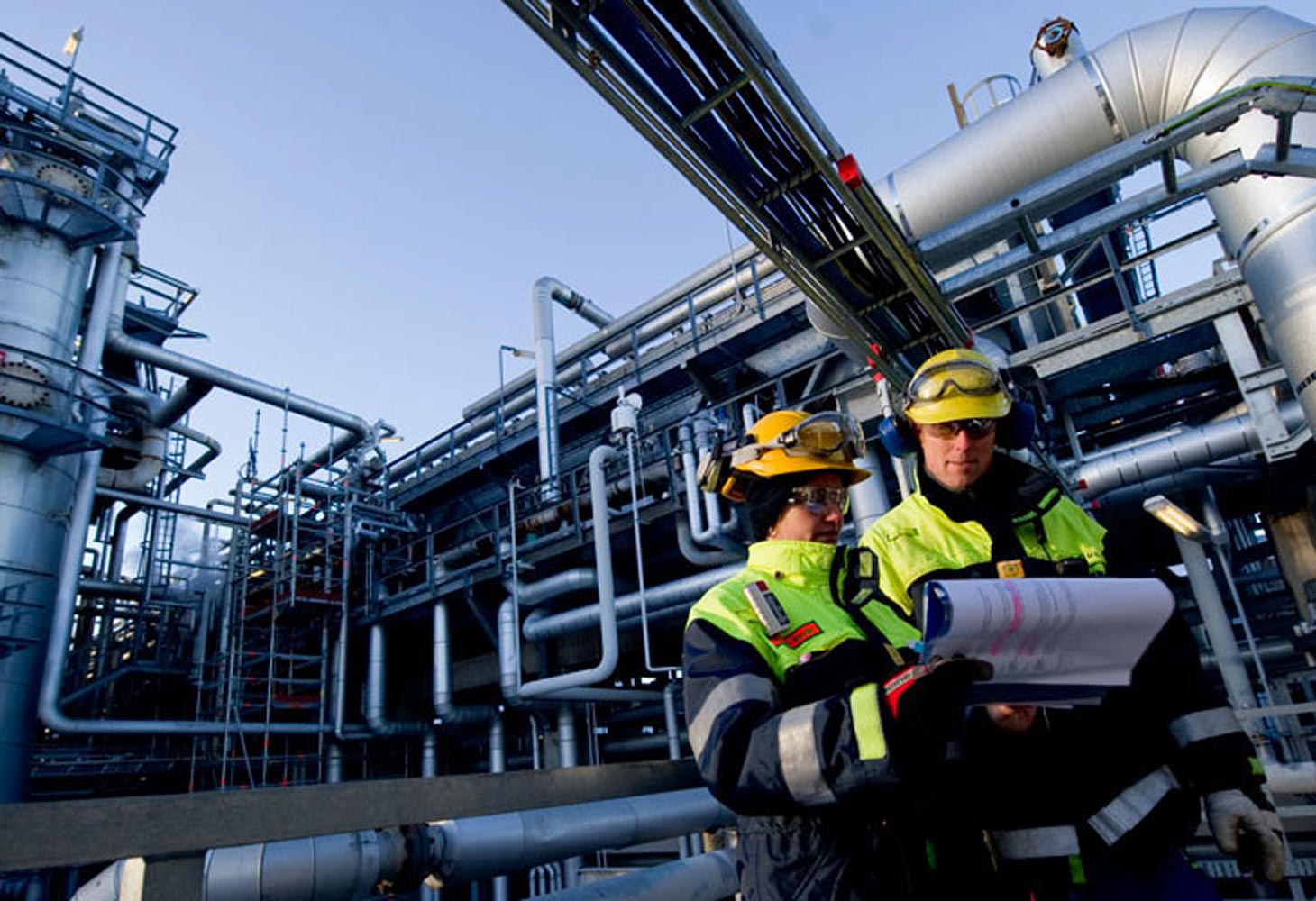 Preem, Sweden’s largest fuel company, together with Topsoe, has finished the revamp of its Gothenburg refinery. The revamp is part of Preem’s endeavors to reduce Sweden’s total carbon emissions by 20%.

This is the second revamp of the hydrotreater, following a revamp in 2010 that upgraded the unit to co-process 30% renewable feedstock using Topsoe’s HydroFlex™ technology. The unit was one of the first in the world capable of processing renewable feedstock.

With the second revamp, Preem and Topsoe have achieved 85% co-processing of renewable feedstock and continue to advance the field of renewable fuel production. Preem uses tallow and raw tall diesel as main feedstocks.

The revamp of the refinery is a significant step in a long-term plan for Preem with the goal to produce five million cubic meters of renewable fuels by 2030. This means reducing carbon emissions by 12.5 million tons, corresponding to 20% of Sweden’s total emissions.

“This second revamp with Preem demonstrates our leading capabilities to enable our customers to use renewable feedstocks to produce a cleaner diesel product. We are pleased to support Preem in their ambitious 2030 goal to produce even more renewable fuels in order to reduce carbon emissions,” says Amy Hebert, chief commercial officer, Topsoe.

“The revamp means that Preem has increased Sweden’s domestic production of biofuels and thereby is contributing to the ongoing shift from fossil fuels to renewables. This takes us one more step towards our goal of producing five million cubic meters of renewable fuels by 2030,” says Aad van Bedaf, executive vice president, Refining, Preem.

Preem and Topsoe are also collaborating to revamp the Synsat unit at Preem’s Lysekil refinery. This unit will benefit from Topsoe’s HydroFlex™ technology to produce clean renewable diesel based on various renewable feedstocks, including rapeseed oil. The unit is scheduled to be fully rebuilt by 2024. The revamp will support Preem with 950,000 standard cubic meters per year of renewable diesel securing 40% co-processing. As part of the revamp, the unit will be prepared to process 100% renewable feedstock. 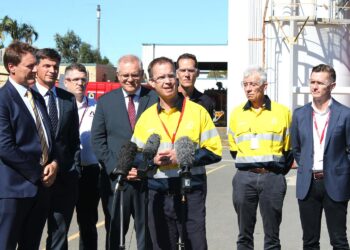 Ampol and Viva Energy to keep oil refineries running till 2027 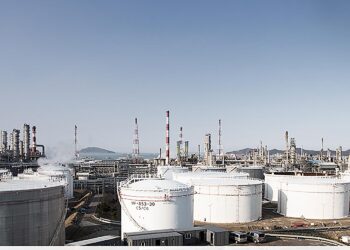