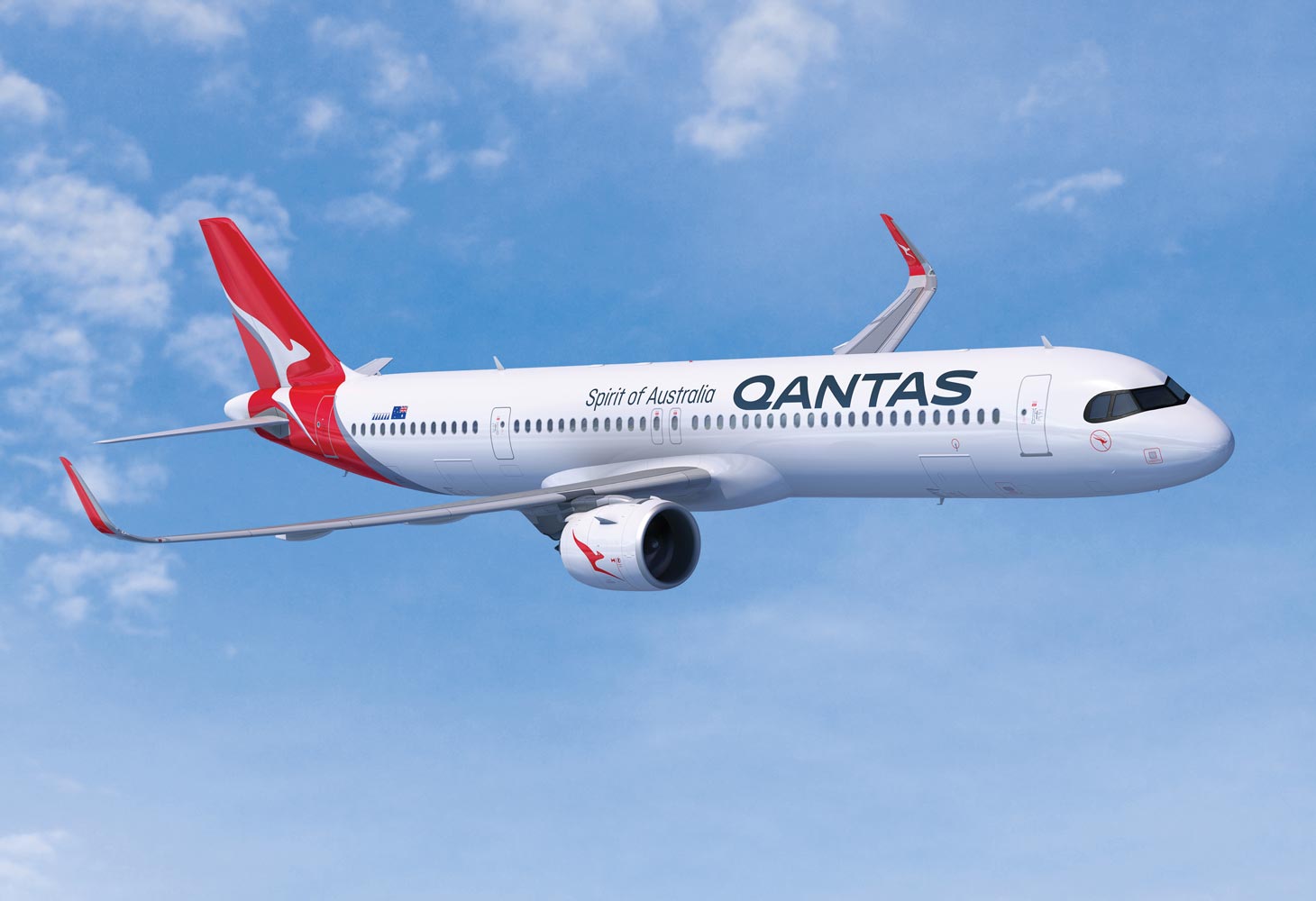 In a landmark agreement, the Qantas Group and Airbus will invest up to USD200 million to accelerate a sustainable aviation fuel (SAF) industry in Australia.

The Australian Sustainable Aviation Fuel Partnership was signed by Qantas Group CEO Alan Joyce and Airbus CEO Guillaume Faury in Doha on June 19, 2022, ahead of the Annual General Meeting of the International Air Transport Association (IATA) in Doha, Qatar.

Due to the lack of a local commercial-scale SAF industry, Australia is currently exporting millions of tonnes of feedstock every year, such as canola and animal tallow to be made into SAF in other countries.

The Qantas Group, which has committed to using 10% SAF in its overall fuel mix by 2030, is sourcing SAF overseas. This includes 15% of its fuel use out of London, UK, currently and 20 million litres each year for flights from Los Angeles and San Francisco, California, U.S.A., to Australia from 2025.

Sustainable fuels reduce greenhouse gas emissions by around 80% compared to traditional kerosene and are the most significant tool airlines currently have to reduce their impact on the environment,  particularly given they can be used in today’s engines with no modifications.

The Qantas and Airbus partnership will invest in locally developed and produced SAF and feedstock initiatives. Projects will have to be commercially viable and meet a strict set of criteria around environmental sustainability.

Airbus and Qantas agreed to work together on the sustainability initiative as part of the airline’s recently announced orders, including the A350-1000 to operate Project Sunrise non-stop flights from Australia to New York and London and the selection of the A220 and A321XLR under the Qantas Group’s Project Winton’ domestic fleet renewal, as well as lower emission aircraft for its subsidiary Jetstar.

The new fleet will offer a significant reduction in fuel consumption and carbon emissions of up to 25% from day one and are all already certified for operation using 50% SAF.

The partnership is initially for five years with options to extend the duration. Qantas’ financial contribution to the Australian Sustainable Aviation Fuel Partnership includes AUD50 million (USD34.6 million) previously committed to research and development of SAF in Australia.

Pratt & Whitney, whose GTF engines were recently selected by Qantas for their new A220 and A320neo family aircraft, is also contributing to the venture. The company supports greater use of cleaner, alternative fuels including SAF, while continually advancing the efficiency of aircraft propulsion technology.

Qantas has started a process of talking to its major corporate customers about their interest in accessing SAF offsets for their organisation’s flying. This input is shaping the design of a program that could also be extended to individuals in an expansion of the existing offsetting program Qantas already has in place. This new program is expected to launch later this year.

Qantas Group CEO Alan Joyce said the investment would accelerate the development of SAF in Australia, creating value for shareholders of both companies while also creating jobs and reducing the nation’s dependence on imported fossil fuels.

“The use of SAF is increasing globally as governments and industry work together to find ways to decarbonise the aviation sector. Without swift action, Australia is at risk of being left behind,” Joyce said.

“With this investment, Qantas and Airbus are putting our money where our mouth is and betting on the innovation and ingenuity of Australian industry.

“Aviation is an irreplaceable industry, especially for a country the size of Australia, and one that’s located so far away from so much of the world. Future generations are relying on us to get this right so they too can benefit from air travel.

“This investment will help kickstart a local biofuels industry in Australia and hopefully encourage additional investment from governments and other businesses and build more momentum for the industry as a whole.

“It makes a lot of sense for us to put equity into an industry that we will be the biggest customer of. We’re calling on other companies and producers to come forward with their biofuel projects. In many cases, this funding will be the difference between some of these projects getting off the ground.

“The aviation industry also needs the right policy settings in place to ensure the price of SAF comes down over time so that the cost of air travel doesn’t rise. We’ve had some encouraging discussions with the incoming Australian Government given their strong focus on emissions reduction and look forward to that progressing.”

“The increased use of sustainable aviation fuels will be a key driver to achieve net zero emissions by 2050. But we can’t do this without viable industrial systems to produce and commercialise these energy sources at affordable rates and near to key hubs around the world,” Airbus CEO Guillaume Faury said.

“The Australian Sustainable Aviation Fuel Partnership reflects the new level of partnership between Airbus and the Qantas Group and our firmly shared commitment to act as catalysts of change to ensure a bright future for our industry.”

In 2019, Qantas was the second airline in the world to commit to net zero emissions by 2050.

As part of its fleet replacement program announced in May, the Qantas Group confirmed purchase rights to 94 A321XLR and A220 aircraft, which will reduce emissions by at least 15% if running on traditional fossil fuels.

The Qantas Group’s landmark Project Sunrise program, which will use A350s to travel non-stop initially between Sydney and London and Sydney and New York, will be carbon neutral from day one.

Qantas’ Fly Carbon Neutral program is one of the largest airline offsetting program in the world, with a focus on high integrity projects in Australia and overseas. More than 10% of passengers elected to “tick the box” to offset flights. Offsetting is a key tool in Qantas’ decarbonisation efforts, particularly while alternative aircraft fuel technology is still many years away.

The Qantas Green Tier, launched earlier this year, allows the airline’s 14 million Frequent Flyers to access rewards for being more sustainable when they travel and at home. 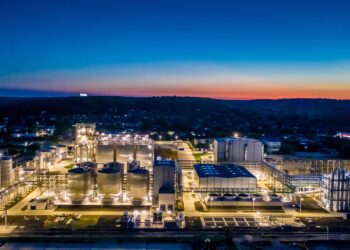 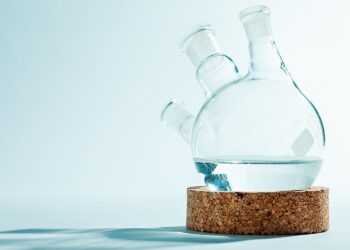