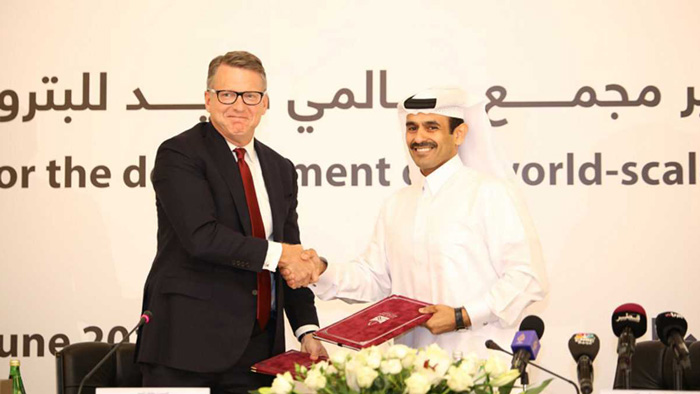 Qatar Petroleum has selected Chevron Phillips Chemical Company LLC as its partner in a new Petrochemicals Complex, which will be developed and constructed in Ras Laffan Industrial City.

The new complex will have an ethane cracker with a nameplate capacity of 1.9 million tons of ethylene per annum, making it the largest ethane cracker in the Middle East and one of the largest in the world. It will also include two high-density polyethylene derivative units, which will raise Qatar’s current polyethylene production capacity by 82% by the fourth quarter of 2025.

The project will be built to the highest standards, deploying state of the art technologies and placing utmost importance on safety, reliability and the environment.

The announcement was made during a ceremony held in Doha, during which relevant project agreements were signed by His Excellency Saad Sherida Al-Kaabi, the Minister of State for Energy Affairs, the president and CEO of Qatar Petroleum, and by Mark E. Lashier, president and CEO of Chevron Phillips Chemical.

The signed agreements govern the project’s ownership and development through a new joint venture company between Qatar Petroleum (with a 70% stake), and Chevron Phillips Chemical Company (with a 30% stake).

“The conclusion of these agreements constitutes an important milestone for Qatar Petroleum as petrochemicals represent a major pillar of our growth strategy to achieve our vision of becoming one of the best national oil and gas companies in the world,” said Al-Kaabi.

“This project will optimize the utilization of ethane produced from the North Field LNG expansion project as well as from existing ethane producing projects. It will also consolidate Qatar’s position among the world’s leading petrochemicals producers, and complement our efforts to further expand our footprint in the global petrochemicals markets,” he added.

“Developing the Ras Laffan Petrochemicals Project is a tremendous opportunity for our company to expand on our highly-successful joint ventures with the State of Qatar to meet the growing global demand for petrochemical products that enrich lives around the world. We look forward to building on our strong relationship with Qatar Petroleum and believe that these new world-scale assets will deliver exceptional value,” Lashier said.

The engineering design of the Ras Laffan Petrochemicals Project should commence shortly, leading to a planned start-up in late 2025.​ 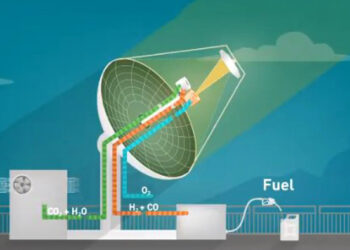 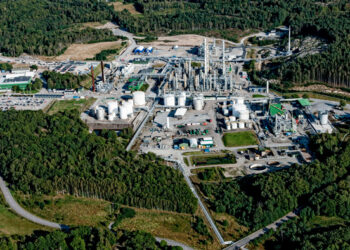