The $25 million biofuels pilot plant was lured to the region in 2017 by the Queensland State Government, courtesy of a grant from the Advance Queensland Industry Attraction Fund. Palaszczuk indicates the move was part of the Government’s commitment to delivering a $1 billion sustainable and export-oriented biotechnology and bioproducts sector by 2026.

A critical milestone in this development, Southern Oil is undertaking what is described as the first trial of renewable diesel in Australia. The company will be a running a high-performance Scania test engine on 100 percent renewable diesel fuel made from waste plastic, old vehicle tyres, agriculture and forestry waste, and biosolids.

Southern Oil Refinery and SynBio Managing Director, Tim Rose says “there’s a huge opportunity to produce 100 per cent renewable diesel fuel in Queensland from waste products, which could lead to a significant reduction in industry’s reliance on fossil fuels.”  Rose suggests the trial is the “first step toward proving renewable diesel refined in Queensland from waste products can be chemically indistinguishable from petroleum-based diesel”.

The Scania Engine Test will assess exhaust emissions, performance and response, fuel efficiency, cost and engine lifetime over a 12-18-month period to validate the performance of the renewable diesel against the incumbent petroleum-based diesel. An estimated one million litres of renewable diesel will be tested at Southern Oil’s advanced biofuels laboratory during the trial. 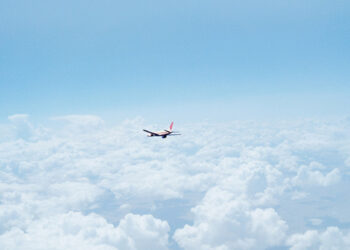