Raizen to supply Shell with 3 billion litres of cellulosic ethanol 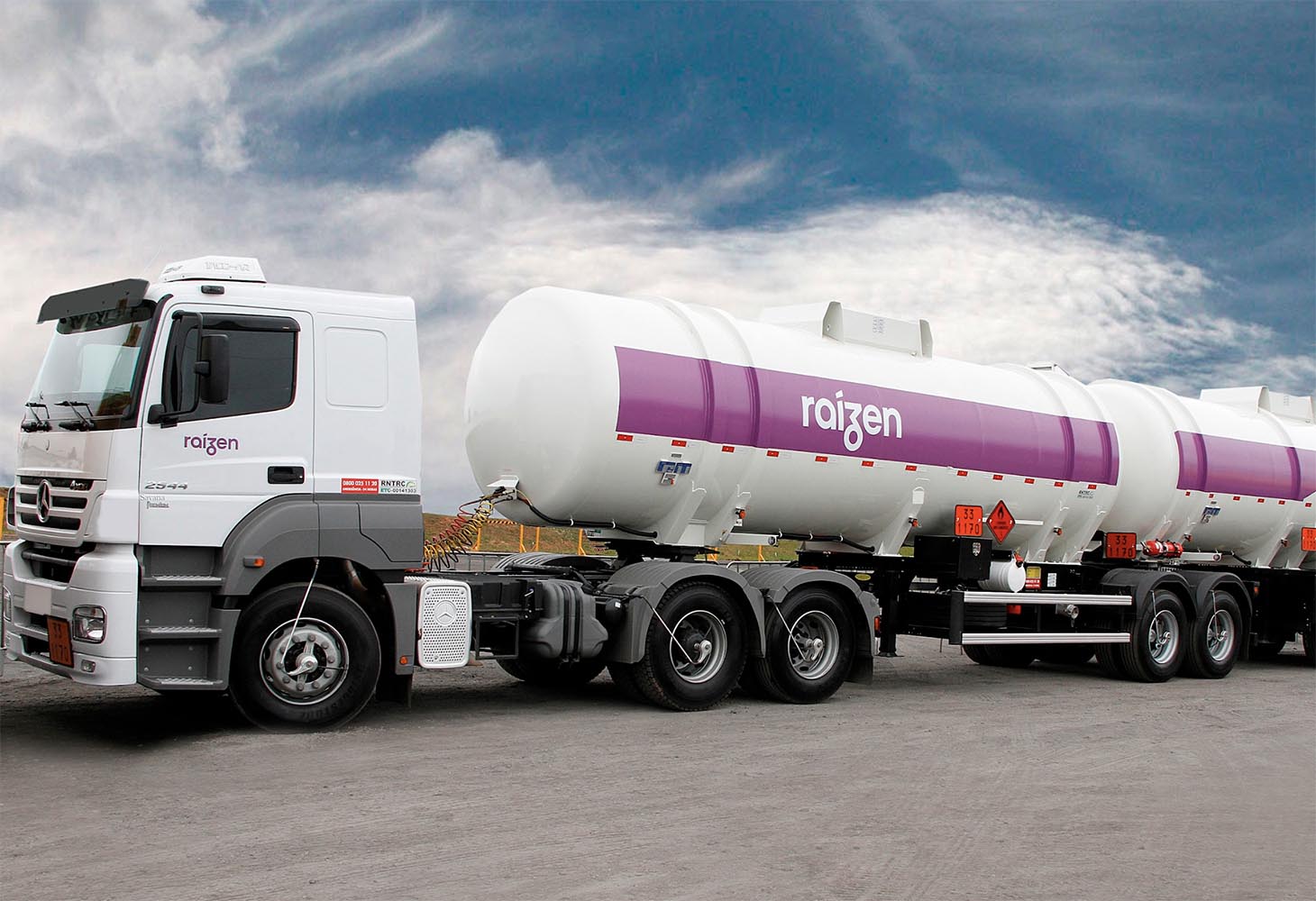 Shell has agreed to buy a total of 3.25 billion litres of sugar-cane cellulosic ethanol under a long-term agreement with Brazil’s Raízen. The low-carbon fuel is expected to be produced by five plants that Raízen plans to build in Brazil, bringing its total portfolio of cellulosic ethanol facilities to nine.

Shell contributed the cellulosic ethanol technology during the formation of Raízen, a joint venture with Cosan SA, in 2011. Since then, Raízen has developed and scaled-up the process for making low-carbon intensity ethanol from sugar-cane waste. Raízen is the world’s biggest producer and supplier of second-generation ethanol (E2G) made from sugar-cane waste, with 80% of its contracts agreed on long-term deals. Shell and Cosan each hold 44% controlling stakes in Raízen, while other shareholders hold 12%.

The new plants will enable Raízen to operate highly integrated bio-energy parks, while the supply deal will help Shell with its strategy of becoming a net-zero emissions energy business by 2050.

Under the agreement, Shell Trading Rotterdam will buy the cellulosic ethanol produced during the first 10 years of each new facility’s operational life. Raízen will supply cellulosic ethanol with a carbon intensity that is approximately 75% lower than gasoline.

By making use of sugar-cane waste, Raízen’s second-generation ethanol (E2G) technology can produce about 50% more ethanol from the same amount of land. The new plants, the first of which is expected to begin production in 2025, will enable Raízen to provide significantly more low-carbon fuel without creating land-use competition with food crops.

Raízen expects to invest around USD1.5 billion in the plants, the last of which is expected to be operational by the end of 2027, at the latest.

“Large-scale production of sugar-cane based cellulosic ethanol will position Raízen as a leading global provider of waste-based, low-carbon fuels and feedstock to replace fossil fuels. The size of this deal underscores that our E2G technology has achieved commercial scale and is able to support our customers’ decarbonisation journeys around the globe,” said Ricardo Mussa, chief executive officer of Raízen. 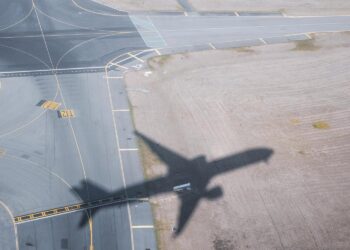 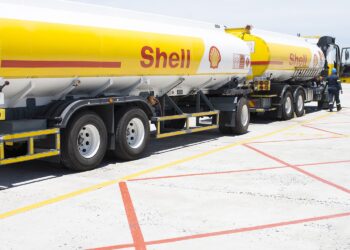