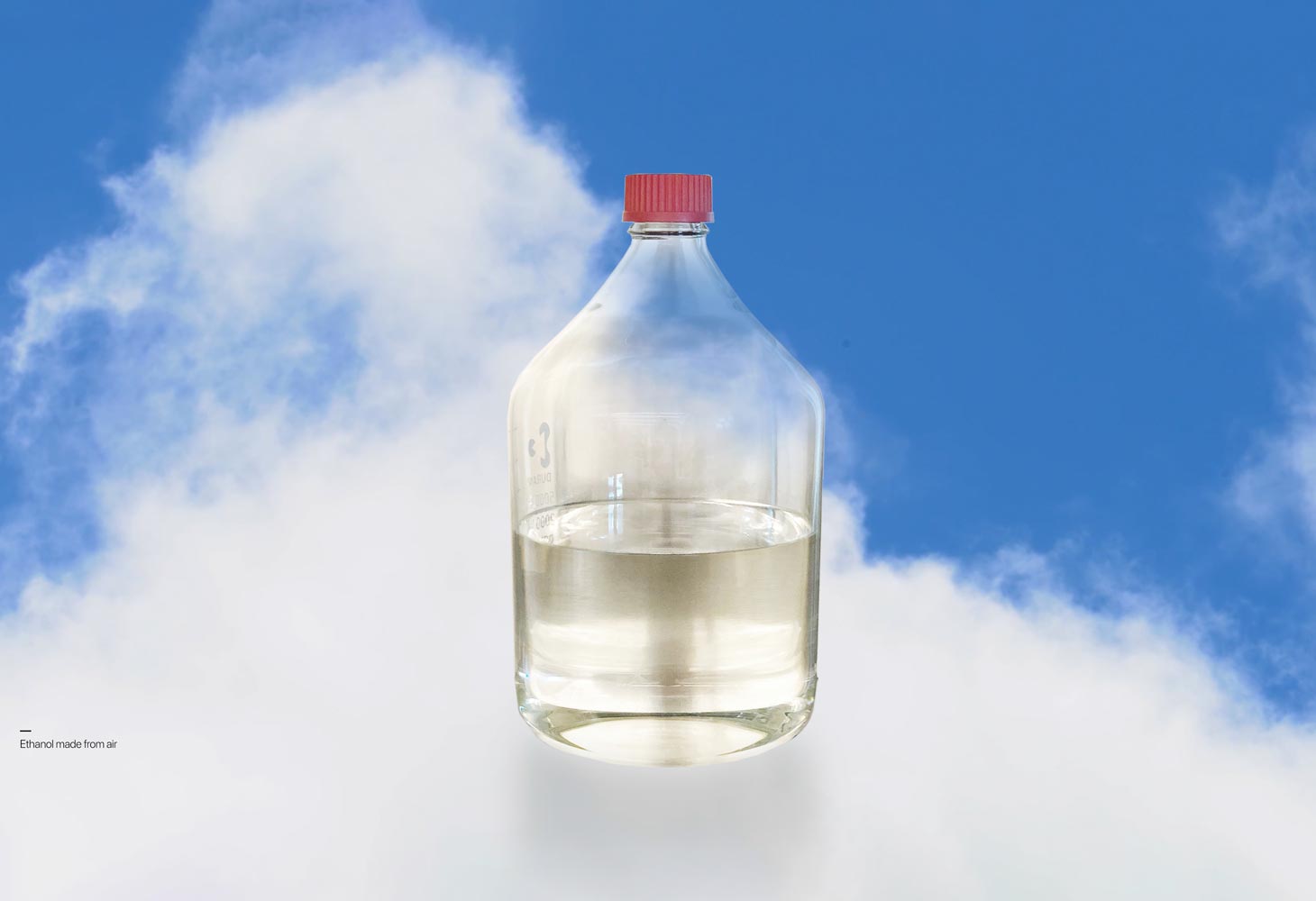 Twelve, based in Berkeley, California, U.S.A., is collaborating with biotechnology company LanzaTech to transform CO2 emissions into ethanol as a part of an ongoing research and development (R&D) partnership.

Twelve, formerly Opus 12, was born from breakthrough discoveries by Dr. Etosha Cave and Dr. Kendra Kuhl at the world-renowned Jaramillo Group at Stanford University, a recognized world leader in CO2 electrocatalysis. There, they developed Twelve’s carbon transformation technology. In 2015, they co-founded Twelve with fellow Stanford graduate and clean tech entrepreneur, Nicholas Flanders, to take their fundamental discoveries from the lab and translate them into a commercial solution by making the world’s most critical chemicals from CO2 instead of fossil fuels. ​

Twelve and LanzaTech will combine their technology capabilities to create ethanol, which is a common alcohol used as fuel, and an ingredient in hand sanitizers, personal care, and household cleaning products.

Ethanol is typically produced using biological processes or as a petrochemical, through ethylene hydration, using fossil fuels. In the United States, it is often produced using corn, and in Asia, from sugar cane. This approach is dependent on crops that otherwise could be used to grow food or waste feedstocks.

Twelve and LanzaTech are eliminating fossil fuels from ethanol production by converting CO2 to CO through Twelve’s carbon transformation technology, and subsequently using LanzaTech’s small Continuous Stirred Tank Reactor (CSTR) to convert CO to ethanol. This approach is highly scalable and could ultimately produce ethanol at an industrial scale, while simultaneously eliminating CO2 emissions, they said.

“Collaboration is critical to our work in a rapidly evolving technology space. As we use carbon transformation to address long-standing climate challenges, developing pathways to ethanol and other critical products are key to a fossil free future,” said Cave.

“Our partnership with Twelve provides us with the feedstock needed to create critical resources like ethanol without adding CO2 to the atmosphere. Our process aims to rebalance the overabundance of carbon in our environment and instead reuse it for meaningful applications,” said LanzaTech CEO Dr. Jennifer Holmgren.

Last year, Twelve and LanzaTech announced plans to develop polypropylene from CO2 with a grant from Impact Squared. This work will see Twelve converting CO2 to CO, which will in turn be converted by LanzaTech’s proprietary microbe to isopropyl alcohol (IPA). TotalEnergies, based on its alcohol dehydration knowhow (AtolTM), will dehydrate it into propylene which will be polymerized into polypropylene with the same technical characteristics as its fossil counterparts. Polypropylene is a major polymer used in key applications, including medical devices like syringes and IV bags, automotive, furniture, textiles, and other durable products. 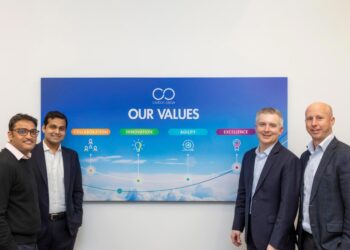 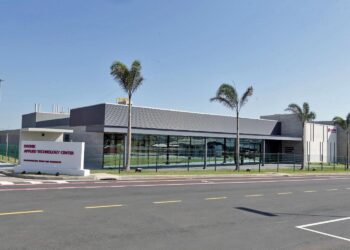