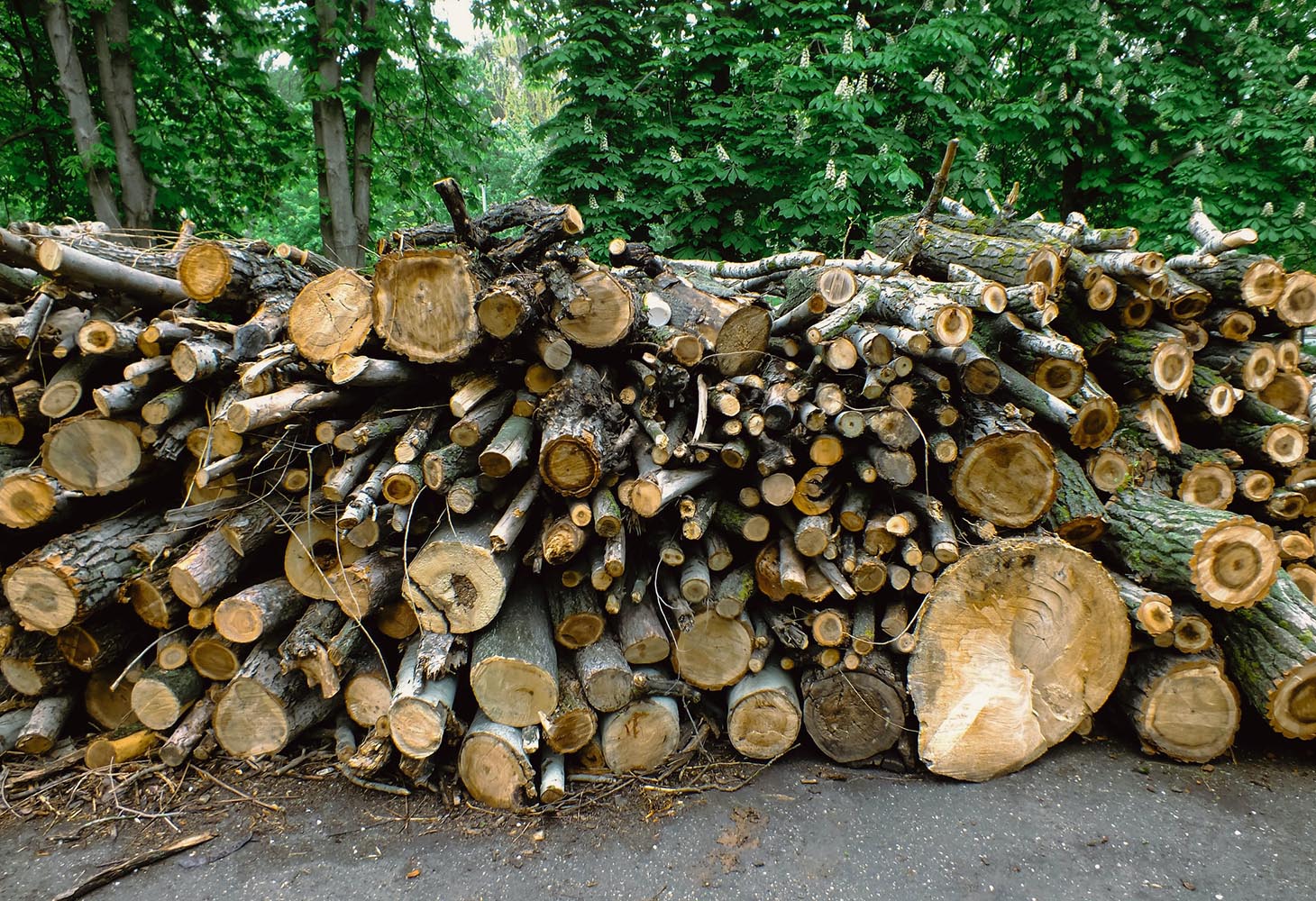 Red Rock’s much touted second-generation commercial scale biorefinery, which has received significant public funds, remains unfinished. Originally the plant was supposed to be operational by 2020. But according to Herald and News, construction is only to resume in 2023. On its website, the company touts the Lakeview, Oregon, U.S.A. plant as the only facility deploying Fischer-Tropsch and hydroprocessing technologies at a commercial scale today for waste woody biomass.

In February 2022, Red Rock announced that it is working with GLC Advisors & Co. to source a development partner to finance the completion of its biofuels facility, which is designed to produce approximately 20 million gallons per year of renewable biofuels.

The test runs, which the companies completed at Frontline’s headquarters in Nevada used Frontline’s patented TarFreeGas® and PMFreeGas® technologies. The tests demonstrated TarFreeGas® gasifier production of high-quality syngas with excellent tar conversion, as well as PMFreeGas® removal of char and ash from the syngas, the companies announced. “The resulting syngas was shown to be suitable for further processing into SAF and renewable diesel,” the companies announced. Additional independent analysis of the test results will also be conducted to further verify the results, they said.

“We’re very pleased with the outcome of the steady state test runs,” said Chip Cummins, interim chief executive officer of Red Rock Biofuels. “These results validate the significant engineering work that has been done and clearly prove that Red Rock’s sourced residual woody biomass can be used as feedstock on a commercial scale to deliver renewable jet and diesel fuels in support of the aviation industry reaching net-zero emissions.” 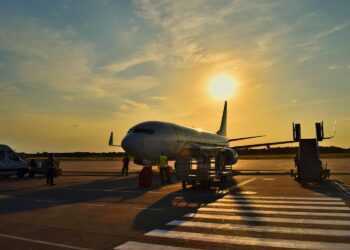 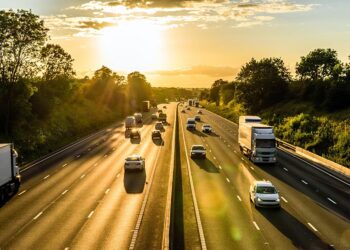 Sulzer and BASF to advance technologies for renewable fuels