On his LinkedIn page, Apte posted: “In my last nine years at bp, I have taken great pride in marketing brand ‘Castrol’ in India: running several innovative campaigns that have captured the hearts and minds of our consumers and influencers and now I feel privileged to be given an opportunity to lead the marketing function at RBML (brand – Jio bp).”

Before joining Castrol India, Apte spent almost a decade with Hindustan Unilever in sales and marketing roles. He is a mechanical engineer with a management degree in marketing from Jamnalal Bajaj Institute of Management Studies at the University of Mumbai. 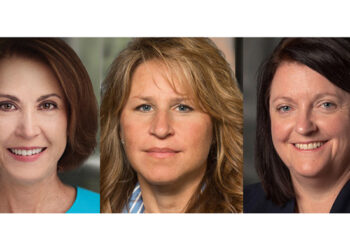 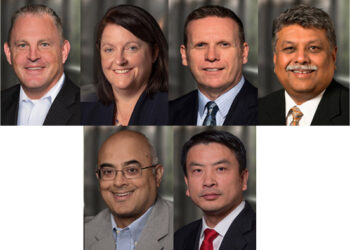