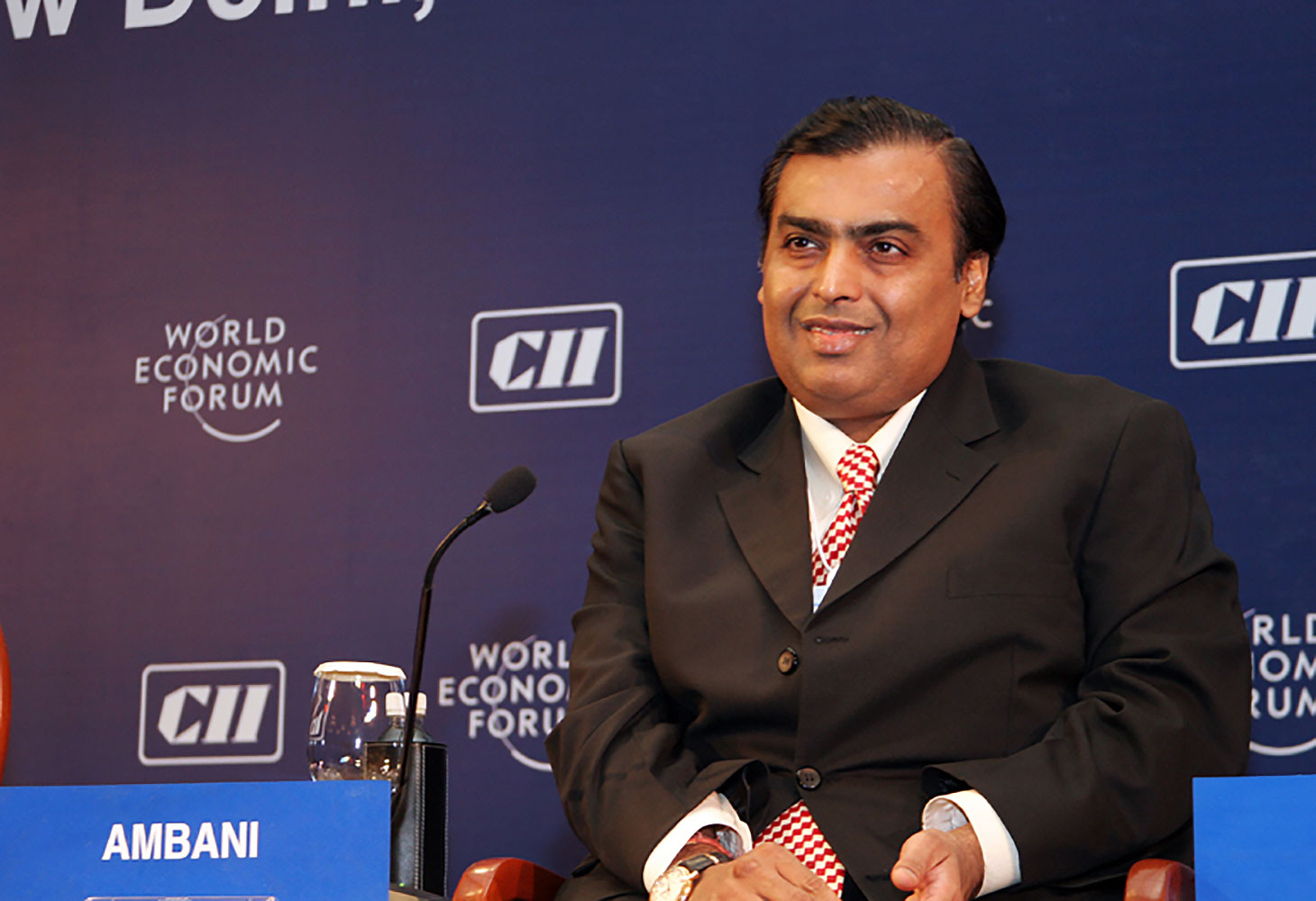 Reliance Industries Limited (RIL) announced that it has “mutually determined” together with Saudi Aramco “to re-evaluate the proposed investment” by the latter in RIL’s oil-to-chemical business, known as O2C.

In August 2019, RIL announced that it has signed a non-binding Letter of Intent for a potential 20% stake acquisition by Saudi Aramco in O2C. The deal had a price tag of USD15 billion.

It would have brought together the world’s top crude producer and one of the biggest refinery operations, located in Jamnagar, Gujarat, India. The transaction stalled as oil prices crashed during the ensuing global lockdowns due to the Covid-19 pandemic.

In the meantime, Reliance has been able to reduce its heavy debt load, with proceeds from selling stakes in its retail and digital units.

At the company’s 44th annual general meeting this year, RIL Chairman Mukesh Ambani announced plans to develop a 5,000-acre complex in Jamnagar. RIL pledged to invest USD10 billion in clean energy over the next three years.

Dubbed the Dhirubhai Ambani Green Energy Giga Complex, it will be amongst the largest integrated renewable energy manufacturing facilities in the world.

The Four Giga Factories which will be part of the complex will include:

3. an electrolyser factory for production of green hydrogen, and

4. a fuel cell factory for converting hydrogen into motive and stationary power

Jamnagar, which accounts for a major part of the O2C assets, is envisaged to be the centre for Reliance’s new businesses of Renewable Energy & New Materials, supporting the company’s net-zero carbon emissions commitment.

As envisioned, this would make carving out O2C inefficient. Consequently, the company said its current  application with the National Company Law Tribunal (NCLT) for segregating the O2C business from RIL is being withdrawn. 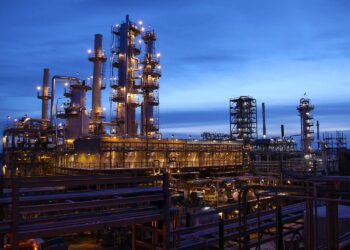 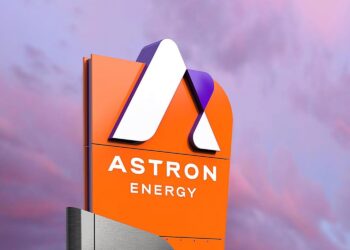