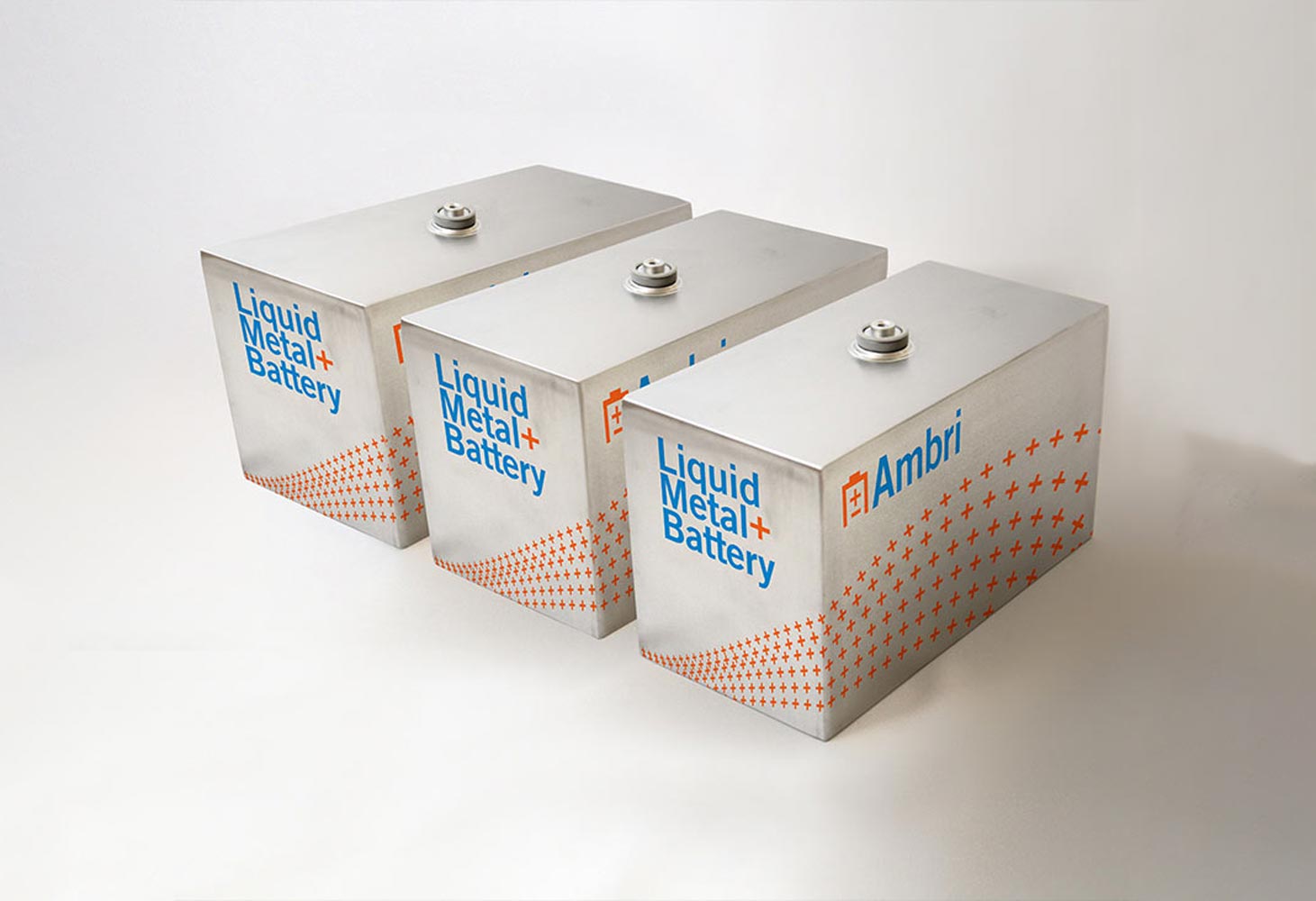 Reliance New Energy Solar Ltd (RNESL), a wholly owned subsidiary of Reliance Industries Ltd (RIL), along with strategic investors Paulson & Co. Inc. and Bill Gates, and a few other investors, has announced an investment of USD144 million in Ambri Inc., an energy storage company based in Massachusetts, U.S.A.

The investment will help the company commercialise and grow its long-duration energy storage systems business globally. RNESL will invest USD50 million to acquire 42.3 million shares of preferred stock in Ambri.

Based on patented technology and designed to last between four and 24 hours, Ambri’s long-duration energy storage systems will break through the cost, longevity and safety barriers associated with lithium-ion batteries used in grid-scale stationary storage applications. They will enable a crucial energy storage solution capable of supporting the increasing amounts of renewable energy being integrated into electric power grids.

RNESL and Ambri are also in discussions for an exclusive collaboration to set up a large-scale battery manufacturing facility in India, which could add scale and further bring down costs for Reliance’s green energy initiative.

Addressing shareholders in June this year, Reliance Industries Chairman Mukesh Ambani had announced plans to build a giga factory in Jamnagar for the storage of intermittent energy, as part of the Dhirubhai Ambani Green Energy Giga Complex project.

“We are exploring new and advanced electro-chemical technologies that can be used for such large-scale grid batteries to store the energy that we will create. We will collaborate with global leaders in battery technology to achieve the highest reliability for round-the-clock power availability through a combination of generation, storage, and grid connectivity,” Ambani had announced in June.

Ambri can cater to projects that require energy storage systems from 10MWh to more than 2 GWh. The company will manufacture calcium and antimony electrode-based cells and containerised systems that are more economical than lithium-ion batteries, capable of operating safely in any climatic condition without requiring supplemental air conditioning andmeant to last for more than 20 years with minimal degradation. Ambri systems are particularly suited for high-usage applications, such as shifting energy from daytime solar generation to evening and morning peak load times. The company is securing customers for large-scale projects with commercial operation in 2023 and beyond. 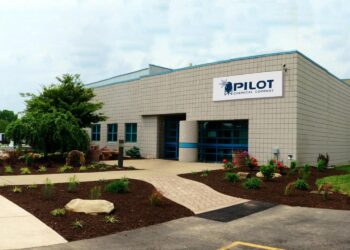 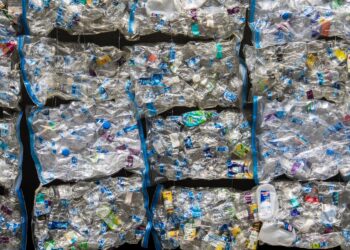