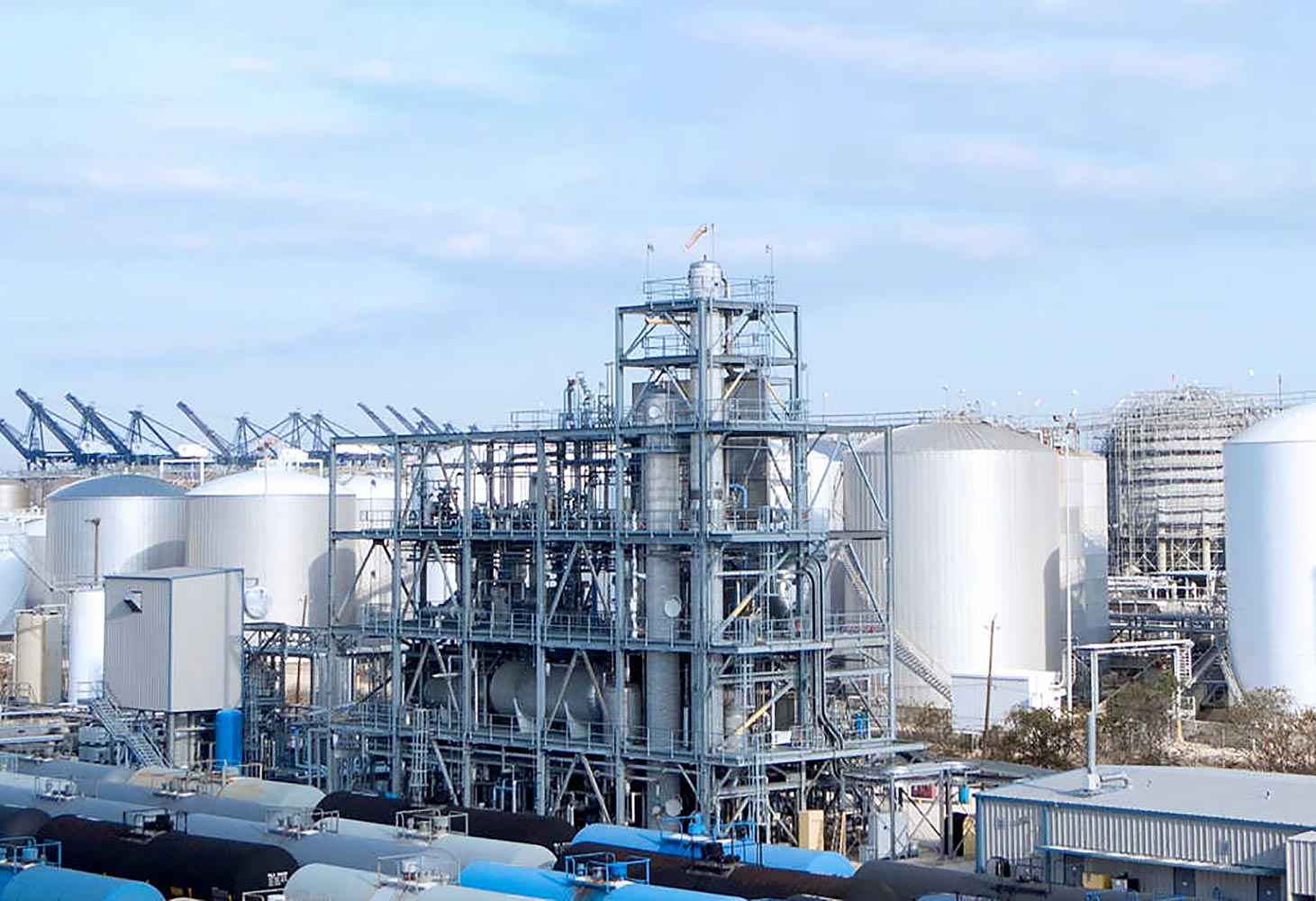 “We have made the decision not to renew the lease for our REG Houston biorefinery, which would have imposed an uncompetitive fixed cost on the plant,” said REG President and CEO Cynthia (CJ) Warner. “The plant has run very well but has always been relatively challenged due to its leasing agreement coupled with a lack of REG’s hallmark multi-feedstock processing capability.”

The company acquired and commissioned the plant in 2008 and has been operating it ever since.

The company is currently working with plant employees on relocation opportunities within REG’s production network. The company will completely shut down the Houston plant in November 2021.

“It is never an easy decision to shut down a plant. We greatly appreciate the team at REG Houston for their dedication to safety and operational excellence,” said Warner. “Within our larger system, we remain focused on executing our growth strategy and we will continue to work with our existing customers and vendors to provide clean fuel solutions that are delivering meaningful carbon reduction today.”

Last October, REG announced that it will expand its Geismar, Louisiana, U.S.A., biorefinery by 250 million gallons annually to 340 million gallons year year. The capital cost for the entire Geismar project, including both the expansion as well as operational and logistics enhancements to the current plant, is estimated at USD950 million. The project is on track to be mechanically complete in 2023 with full operations in early 2024.

REG Geismar was the first renewable diesel plant built in the United States and was acquired by REG in 2014. REG made additional improvements to the plant, taking its initial 75-million gallon nameplate facility up to its current 90-million gallon per year of demonstrated capacity. 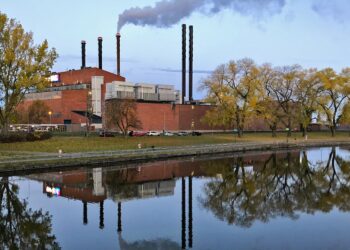 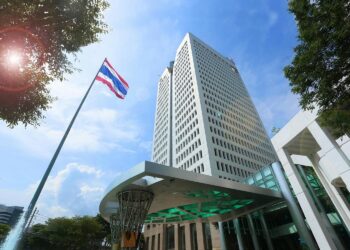