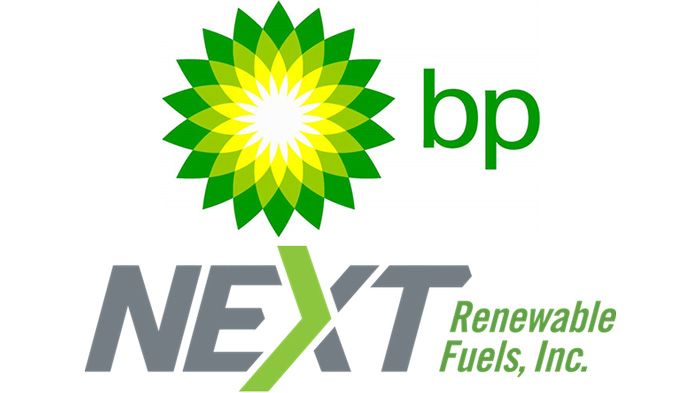 “Sourcing of quality renewable feedstock is a critical component of bringing on-line the world’s largest renewable diesel facility. We are thrilled to be partnering with BP and their global sourcing network to supply NEXT at Port Westward. Working with the BP team committed to developing new and low carbon intensity transportation fuels, NEXT and BP will deliver on a greener planet,” said Lou Soumas, NEXT Renewable Fuels president.

“As part of BP’s mission to help our customers and consumers lower their emissions, we are pleased to be supplying renewable feedstocks to NEXT as they begin producing renewable diesel fuel,” said Jason Breslaw, BP’s Renewable Feedstock and Biodistillate business development manager for the Americas. “It’s all part of BP’s commitment to meeting the dual challenge of providing more energy with fewer emissions and to supporting a range of technologies that will help us transition to a lower-carbon future.”

NEXT anticipates completion of the Oregon plant in 2021 when BP will commence supplying the facility. 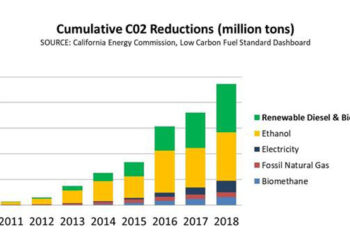 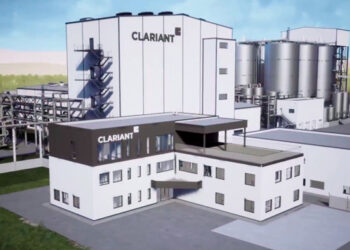 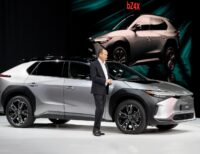 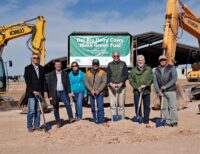 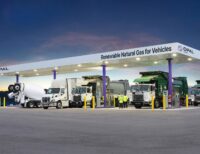