Royal Dutch Shell has chosen its joint venture with Brazilian energy company Cosan SA Industria e Comercio, to acquire its refining and fuel distribution assets in Argentina, according to local newspaper Clarin. However, a Shell spokesperson said that the company has not reached a conclusion of its review.

Royal Dutch Shell is working with Credit Suisse Group on this particular Argentinian divestment, which does not include its oil and gas exploration and production assets.

RAÍZEN, a 50-50 joint venture between Cosan and Shell, submitted its bid for the business through its unit Raizen Combustiveis, which is said to be currently negotiating the final details of the agreement worth approximately USD 1 billion.

The agreement, which would require regulatory approval, will be completed early next year, according to the report.

The acquisition of a refinery in Buenos Aires and about 600 gas stations is a strategic step in RAÍZEN’s expansion plans in Latin America. RAÍZEN, which was established in 2011, controls more than 6,000 Shell service stations and distributes around 25,000 million liters of fuel in Brazil. 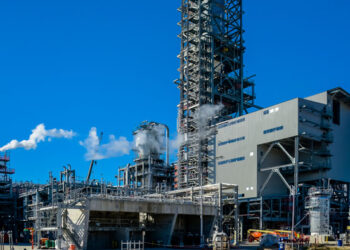 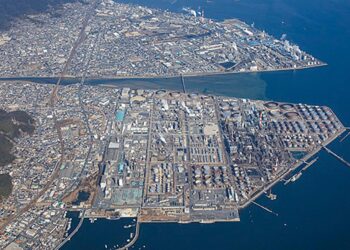