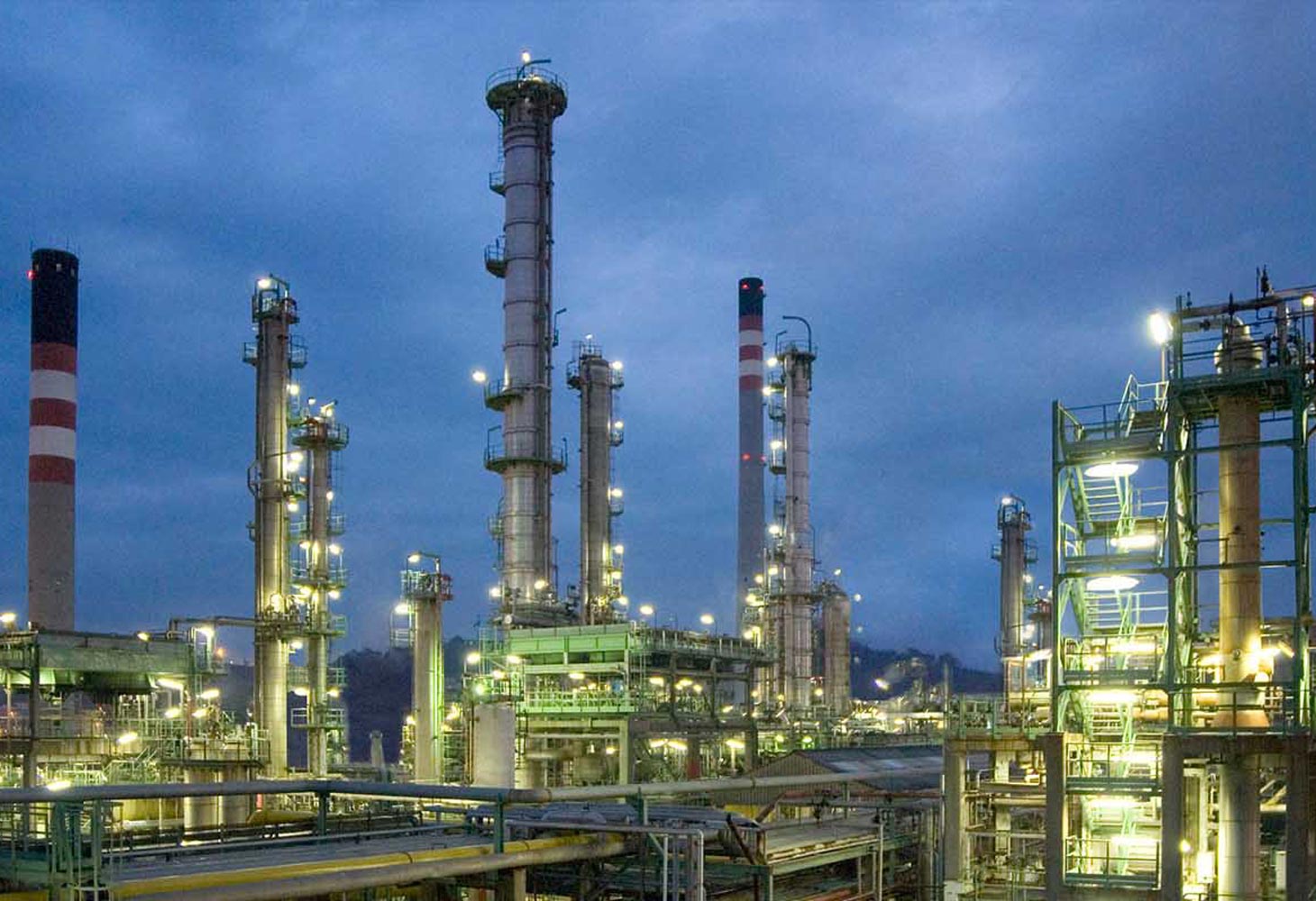 Repsol, a global multi-energy company headquartered in Madrid, Spain, plans to expand its industrial complex in Sines, Portugal, to make it one of the most advanced in Europe. Repsol said it will invest EUR657 million (USD779 million) in the expansion of the Sines Industrial Complex, representing the largest industrial investment in Portugal in the last 10 years.

Repsol will build two new plants with market-leading technologies of linear polyethylene (PEL) and polypropylene (PP), each with a capacity of 300,000 tons per year. The technologies applied in both plants, which guarantee maximum energy efficiency, are market leaders and the first of their kind to be installed on the Iberian Peninsula. The new materials produced are 100% recyclable, like the rest of Repsol’s polyolefins, and can be used for highly specialized applications aligned with energy transition in the pharmaceutical, automotive and food industries.

The Sines Industrial Complex will also have new logistics facilities, incorporating the possibility of using rail transport. This will improve the connection with the European market and reduce the carbon footprint of product transportation.

The facilities will be operational in 2025 and make the Sines Industrial Complex one of the most advanced in Europe due to its flexibility, high degree of integration and competitiveness.

According to Josu Jon Imaz, Repsol’s CEO, “this investment demonstrates Repsol’s commitment to its industrial complex in Portugal. The company is supporting industrial development that enables the energy transition while creating wealth and quality employment.”

This investment in the Sines Industrial Complex will increase the synergies of the company’s industrial business which already operates with a high degree of logistic and commercial integration and a highly efficient and flexible joint operation. It also contributes to Repsol’s goal of having a more integrated and diversified petrochemical industry, with higher value-added products.

Repsol’s Industrial Complex in Tarragona is the largest petrochemical hub in Spain and, among the many types of polymers produced there, the range of highly specialized products for the automotive sector, such as high impact-resistance polymers, stands out. The Puertollano Industrial Complex, also a benchmark in the production of materials of circular origin, has recently announced the construction of a new polyurethane recycling plant, and the A Coruña Industrial Complex began operations at a new polymergrade propylene unit last April.

The new investment project has been designed to accompany Repsol’s goals of being a net zero emissions company by 2050 and is aligned with the Paris Agreement. The Portuguese government has considered this investment of National Interest and has granted tax incentives worth up to EUR63 million (USD74 million). 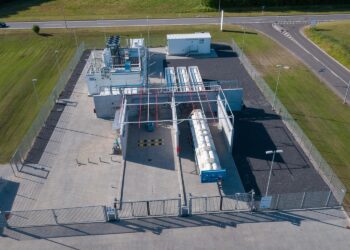