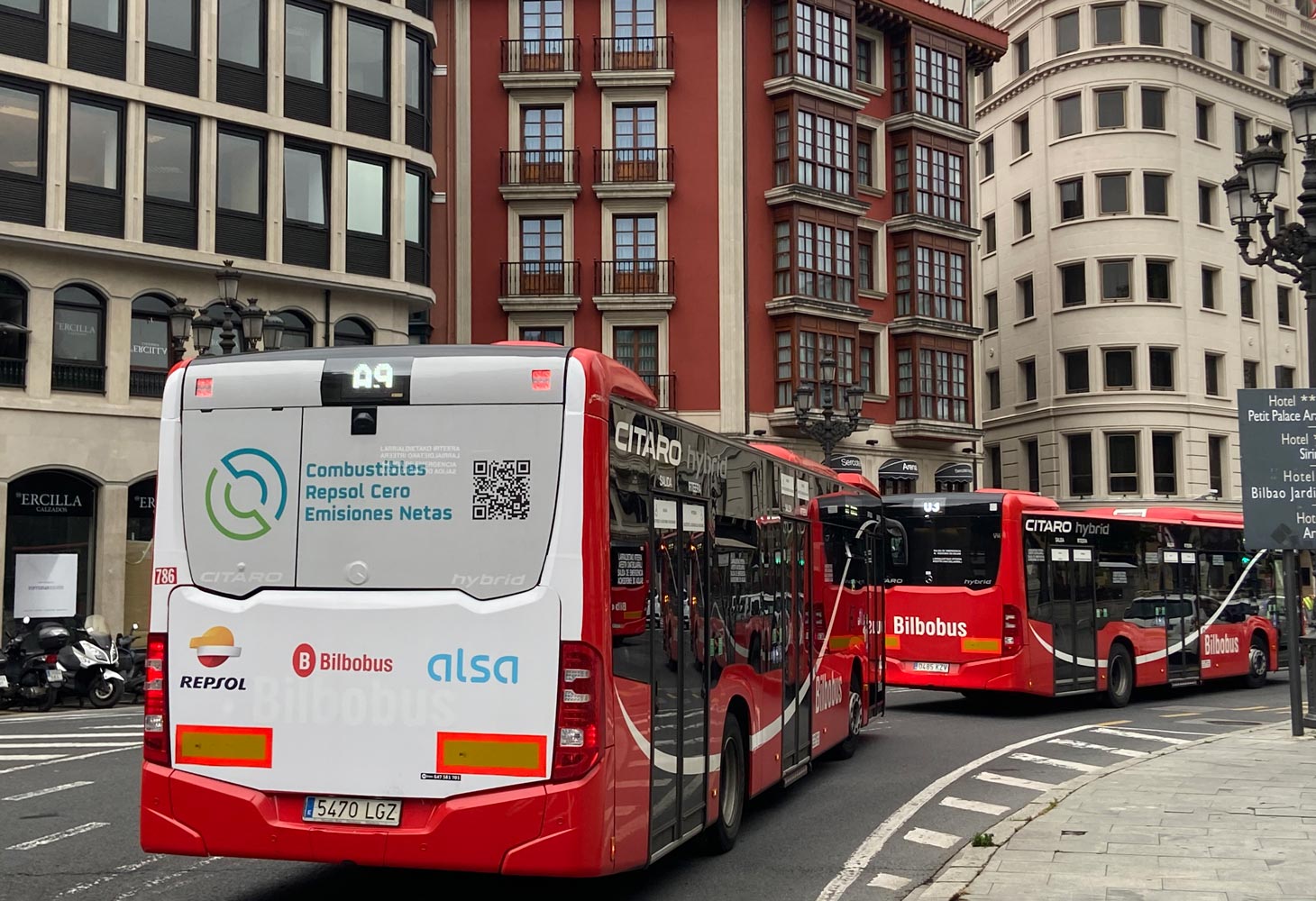 Repsol, in cooperation with Bilbobus and Alsa, has launched the first pilot project in Spain to use hydrotreated vegetable oil (HVO), an advanced biofuel that meets the requirements of the European Union’s (EU) Renewable Energy Directive (RED) requirements  for certification as a sustainable fuel. HVO is considered a net zero emissions fuel1.

HVO also complies  with all the technical requirements to ensure its use in Bilbobus’ diesel-powered vehicles without engine modifications. Bilbobus is operated by Alsa, Spain’s largest motorcoach carrier line.

Over the next four months, 12 buses in the fleet of Bilbobus, the Bilbao city bus line, will run on  advanced residue-based biofuels.

The project will contribute to saving approximately 300 tons of carbon dioxide (CO2) emissions during the pilot  phase. The pilot project aims to demonstrate that advanced residue-based biofuels offer part of the solution to reaching  the sustainability objectives in road mobility by helping to diversify Spain’s energy matrix. In this case, the  more than 100,000 liters of fuel to be used in the project will be supplied by the Repsol Technology Lab.

Alsa, a leading mobility company in Spain and one of Repsol’s strategic partners, has joined this pilot  project with its Bilbobus fleet as part of its innovation strategy. A key element of this strategy is focused on  finding solutions that can lead to reducing the carbon footprint of the company’s operations. The project  also reflects Alsa’s commitment to leading the ecological transition toward zero-emissions fleets in Spain.

Repsol, in line with its commitment to becoming a net zero emissions company by 2050, looks to  strengthen its role as a major player in the energy transition and a key supplier of eco-fuels for  transportation, based on the circular economy.

This project involving the Bilbobus fleet, operated by Alsa, is being carried out with the participation of the  Repsol Technology Lab, a cutting-edge research center with 240 scientists and researchers. In addition  to supplying the fuel used in the project, the Repsol Technology Lab has also performed the necessary  tests to ensure that the fuel meets the standards of quality required by the European Union  Renewable Energy Directive’s technical and sustainability specifications.

The European Union is already following a road map based on the new directive which calls for at least  14% of transport fuels to come from renewables by 2030. Spain’s National Integrated Energy and Climate  Plan (PNIEC) is even more ambitious in this respect, aiming for renewables to make up at least 28% of  transport fuels by 2030. With this project, in collaboration with Bilbobus and Alsa, Repsol strives to move beyond these regulations with a 100% renewable fuel, thereby making decisive progress towards its goal  of becoming a carbon-neutral company by 2050.

The International Energy Agency (IEA) considers biofuels a key lever in the gradual decarbonization of transport,  especially after 2030 in the sectors facing obstacles to electrification.

Repsol has been incorporating biofuels into its automotive fuels for more than two decades. The content of  biofuels has been increasing in the last few years — biofuels made up 9.5% of energy in 2021 — in line  with Spanish regulatory requirements that follow through on the country’s commitments agreed to with the  EU.

1 From the perspective of life-cycle analysis, CO2 emitted by vehicles combusting these fuels are compensated fully by the CO2 removed from the atmosphere by growing the vegetables whose residue is then used to obtain the advanced biofuels or waste-based circular fuels. Therefore, on the basis of this analysis, these fuels are considered as producing zero net emissions. Additionally,  biomass is considered as such in the European CO2 Emissions Trading Directive 2003/87/EC and in the Spanish National Emissions Inventory (based on the guidelines of the Intergovernmental Panel on Climate Change). 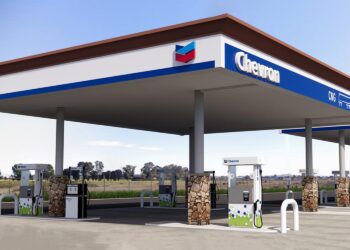 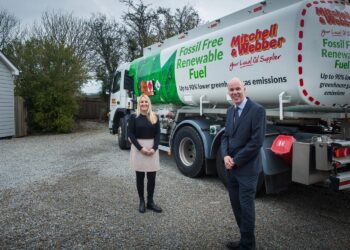