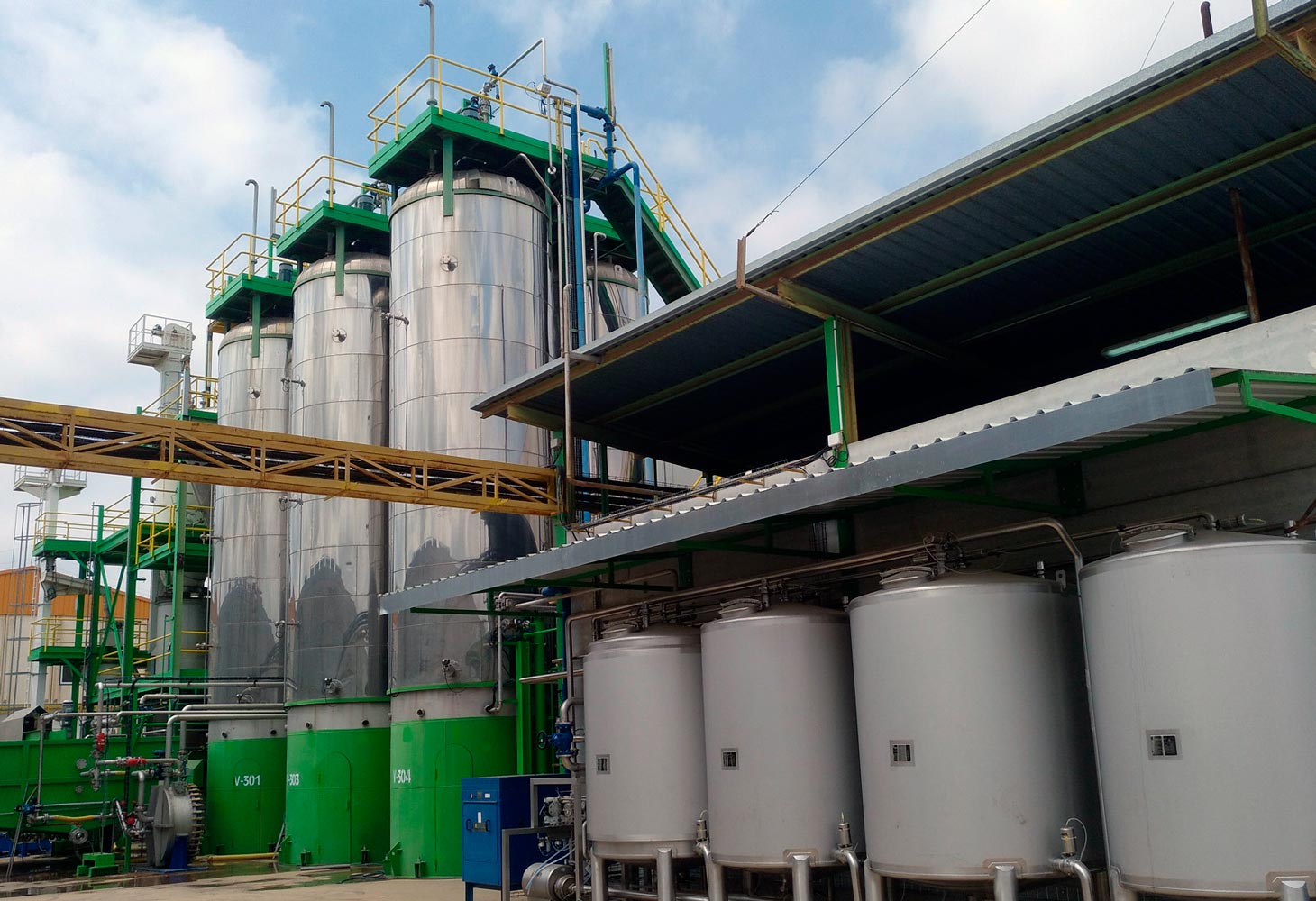 The resulting company is a spin-off of IMECAL’s innovation department, and it combines all the assets  spun off from its parent company associated with a novel patented technology called PERSEO Bioethanol®. This new technology makes it possible to transform organic solid urban waste into advanced bioethanol in a profitable manner. It not only improves waste management, reducing the amount that goes to landfills, but also transforms it into high value-added products that can be used as fuel with a low carbon  footprint.

The development and optimization of this technology, consisting  in hydrolysis and fermentation of the raw material in a single  step, represents a qualitative leap in the valorization of municipal  solid waste. In addition, among the most notable advantages of  this process are the high yields compared to other options, its  modularity, and its complementarity with existing facilities.

PERSEO Biotechnology has a pre-commercial scale plant in L’Alcudia, Valencia, Spain, with a capacity to process 25 tons of organic waste a day. The alliance with Repsol, through its Corporate Venturing fund, will  allow the start-up company to accelerate the scale-up of the technology to reach the commercial phase. At the same time, both  companies will collaborate on different projects to make the PERSEO Bioethanol® technology more efficient and make the range of wastes it can process more flexible.

Repsol is committed to the circular economy as one of the main pillars for transforming its industrial centers  into large multi-energy hubs, capable of using different types of waste and converting them into carbon neutral products. As announced recently during the presentation of its 2021-2025 Strategic Plan, the company’s ambition is to use four million tons of waste per year by 2030. This is a challenge that it has already  begun to work on and it is accelerating its pace towards achieving this goal thanks to the imminent start of  construction of the first advanced biofuels plant in Cartagena, with a manufacturing capacity of 250,000 tons a year produced from waste, as well as this new project, led by Repsol’s Refining area as part of the  transformation plan for its industrial centers. 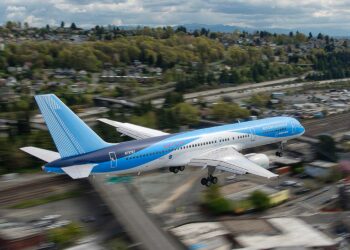 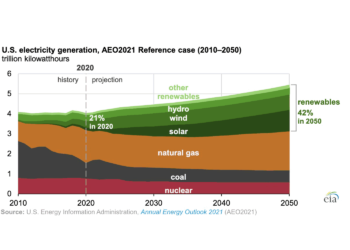 Renewables share of U.S. electricity generation mix to double by 2050