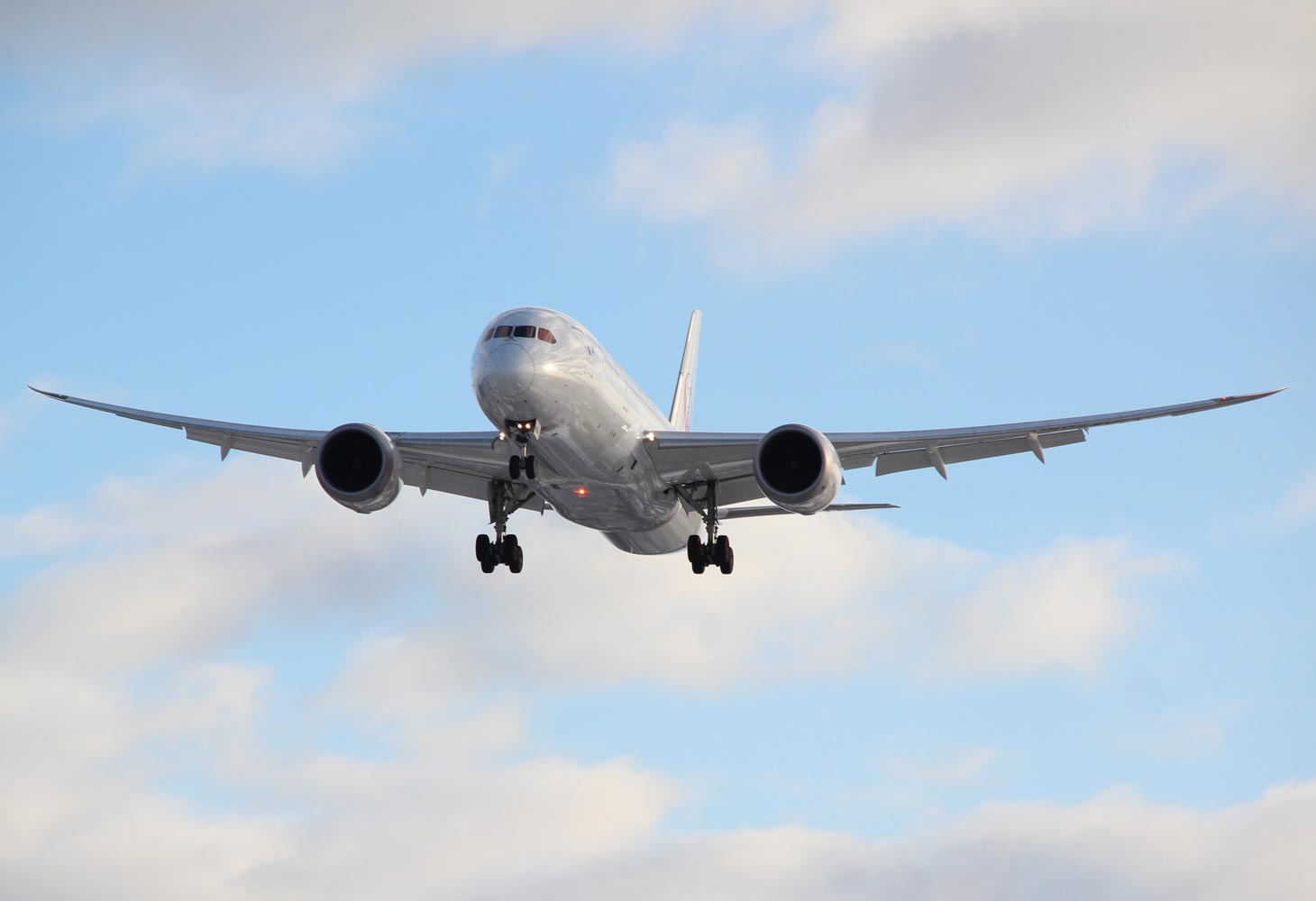 Repsol has, for the first time in Spain, produced a batch of biojet obtained from waste, a sustainable aviation fuel (SAF), at its Petronor Industrial Complex in Bilbao.

This is a significant milestone in the production of fuels with a low carbon footprint. It represents a move forward in the decarbonization of fuels for air transport, a segment where electrification is not currently viable.

The batch consists of 5,300 tons of sustainable aviation fuel and meets strict product quality requirements and sustainability conditions in the production, logistics, and marketing chain. Its use will avoid the emission of 300 tons of CO2, the equivalent of 40 flights between Madrid and the northern Spanish city of Bilbao.

This is the third production of sustainable aviation fuel carried out by Repsol in Spain. It follows the manufacture of two other batches at the company’s Puertollano and Tarragona refineries, in 2020 and early 2021, respectively, where biomass was used as raw material. In the recently manufactured batch, however, waste has been used as feedstock, thus integrating circular economy tools in the process. This improves waste management, transforming waste into high value-added products such as low carbon footprint fuels. This is another example of the transformation of Repsol’s industrial complexes to become multi-energy hubs, capable of manufacturing products with a low, zero, or even a negative carbon footprint.

The promotion of this type of fuel comes in addition to the projects that Repsol has already deployed in energy efficiency, low-emission electricity generation, renewable hydrogen, circular economy, synthetic fuels, and CO2 capture, use and storage. It is one of the company’s main strategic axes to achieve its goal of becoming a net zero emissions company by 2050.

Moving forward in the decarbonization of the aviation sector

The aviation sector is moving decisively towards decarbonization through the use of biofuels.

The International Air Transport Association (IATA) has set the target of zero carbon emissions growth in the sector from 2020. To achieve this goal the organization is developing various initiatives, including the use of different sustainable fuels such as biofuels and advanced biofuels produced from waste, that stand out for their high contribution to the reduction of CO2 emissions.

The EU institutions have also established different measures to promote the use of biojet in the aeronautical sector. Both biojet obtained from biomass and advanced biofuel from waste are included in the list of sustainable fuels in the European Renewable Energy Directive. On July 14, the European Commission published, as part of the Fit for 55 package, the Refuel Aviation Initiative that aims to boost the supply and demand of sustainable aviation fuels in the European Union, reaching a use of 2% by 2025 and 63% by 2050. In this way, the environmental footprint of the sector will be reduced while contributing to achieving global climate targets.

In Spain, the National Integrated Energy and Climate Plan recognizes that biofuels are the currently most widely available renewable technology for use in transportation, especially in sectors such as heavy vehicles and aviation, where electrification presents difficulties. For its part, the Climate Change and Energy Transition Law, passed by the Spanish Congress last May, contains an article dedicated to sustainable alternative fuels in transport, with special emphasis on advanced biofuels and other fuels of non-biological origin.

Repsol’s ambition is to lead the energy transition, and it is fully aligned with all the aforementioned initiatives. Last year, it announced that it will build Spain’s first low-emission advanced fuels plant in the eastern Spanish city of Cartagena, with the capacity to produce 250,000 tons of hydrobiodiesel, biojet, bionaphtha and biopropane from waste every year. In addition, among the objectives set out in its Strategic Plan 2020- 2025 is the ambition to produce 1.3 million tons of sustainable biofuels in 2025 and more than two million tons in 2030. 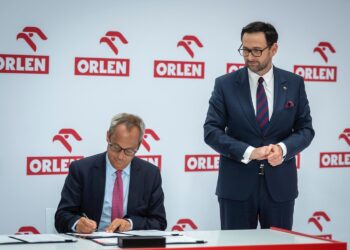 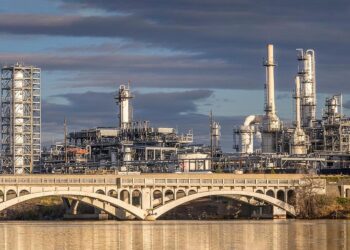