Home / FLD / Russia to proceed with privatisation of Rosneft and Bashneft

Russia to proceed with privatisation of Rosneft and Bashneft

Shuvalov said that in parallel with resuming the privatisation of Bashneft, the cabinet of ministers will immediately begin preparing for the sale of 19.5% of Rosneft.

Meanwhile, a number of companies are said to be interested in the privatisation of Rosneft, each of which has expressed interest in buying a part of the state stake, Shuvalov said. “For Rosneft these are foreign investors, for Bashneft, these are primarily Russian investors.”

The government’s stake in Bashneft, which is owned by the Russian Federal Property Agency (Rosimuschestvo), has been valued at between RUB297 billion (USD4.7 billion) and RUB315 billion (USD5 billion). The Economic Development Ministry said there were nine potential bidders, but Rosneft seems to be the leading contender. The government unexpectedly postponed the sale of Bashneft at the end of August amid arguments as to whether Rosneft should be allowed to bid at all, as well as requests from the government of the internal Russian republic of Bashkortostan, which also has a stake in Bashneft.

Rosneft CEO Igor Sechin has justified Rosneft’s bid for Bashneft, stating that the company will experience “significant synergy” by buying the Bashneft stake. He claims that Rosneft’s bid will add up to RUB160 billion (USD2.5 billion) to the value of the company.

Under Sechin’s proposal, Rosneft would first purchase Bashneft for a higher price than other bidders, which would raise Rosneft’s value, and only then would the government sell its 19.5% stake in Rosneft.

Russia’s Finance Ministry has budgeted RUB382 billion (USD6.1 billion) in privatisation revenues in 2016, including the sale of Bashneft and diamond company Alrosa. The privatisation of its stake in could generate as much as an additional USD11 billion and would go a long way in plugging the country’s budget deficit. 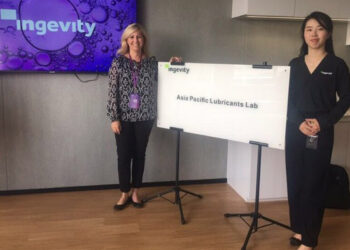 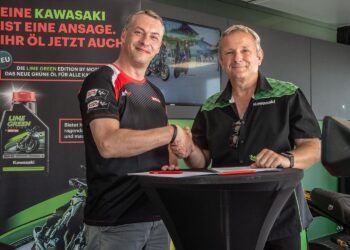