Russia’s Rosneft says it plans to boost Essar’s retail network in India to 7,000 by 2022

After the rebranding of the parent company, the retail network will retain its name – Essar. At the moment it comprises more than 4,500 service stations in India.

This implies that the operators of filling stations undertake investments for the construction and operation of the network.

The company’s plans to expand its retail business are prompted by the rapid development of the Indian economy.

“India, one of the fastest growing economies in the world, consumes 4 million barrels of oil products a day. According to the International Energy Agency (IEA), since 2000, the growth of fuel consumption by road transport in India averaged 6.8% per year. IEA forecasts that by 2040 the automotive industry in India will consume 132 million tonnes of oil equivalent of petroleum products per year (306.8% growth),” the Rosneft representative said.

In August 2017, Rosneft, together with a consortium of international investors, which includes Trafigura and UCP, acquired this asset from Essar Energy Holdings and its affiliated companies.

Nayara Energy owns the second largest private refinery in India with a capacity of 20 million tonnes per year, an oil storage facility, a port, relevant infrastructure, and a network of filling stations.

The refinery in the town of Vadinar, India, specializes in processing heavy and super heavy oil. A large part of the raw materials comes from Iran.

Rosneft plans to increase the productivity of the refinery by 4 million tonnes per year. The Russian oil company expects that this project can be implemented through external financing and with a minimum use of working capital of Nayara Energy.

According to Rosneft, the project can be implemented in 2017-2022 and won’t require additional investments from shareholders. 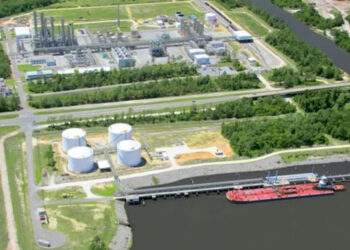 INEOS Phenol to expand capacity in Mobile, Alabama plant, making it the largest phenol production unit in the world 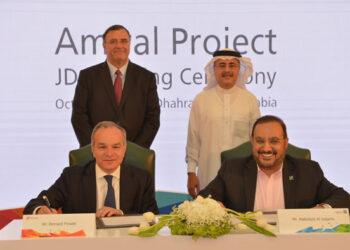