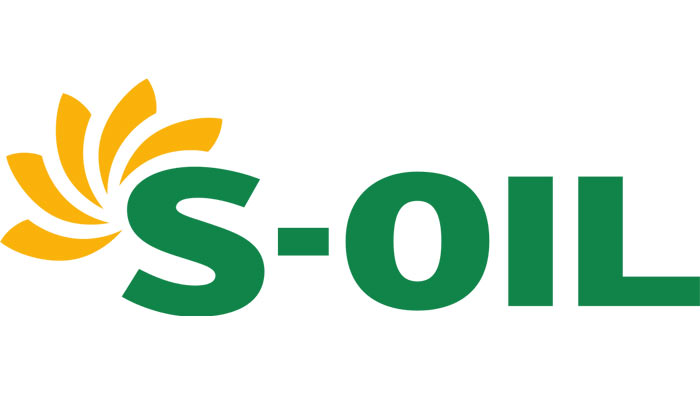 The second phase will include a mixed feed cracker and olefin downstream facilities to produce high-value petrochemical products.

S-Oil expects to create 2.7 million jobs per year through this investment. The investment plan, which was announced on 22 August, is part of the company’s move to expand its business portfolio known as Vision 2025, which will make S-Oil an integrated oil and petrochemical company.

The steam cracker will produce 1.5 million tons of ethylene per year from naphtha and off-gas burned as fuel in the refinery. Construction is expected to be completed by 2023.

S-Oil’s steam cracker unit will produce ethylene and other petrochemical raw materials by injecting naphtha and by-product gas produced during a crude refining process as raw materials, which has advantages in raw material procurement and cost competitiveness.

In addition, the company plans to increase production of high value-added petrochemical products such as polyethylene (PE) and polypropylene (PP) by building olefin downstream facilities.

These facilities will be built in South Korea’s southeastern industrial city of Ulsan. S-Oil has purchased about 400,000 square meters of land from Hyundai Heavy Industries for this project.

With a more diversified product portfolio, S-Oil expects to enhance its competitiveness in the future. 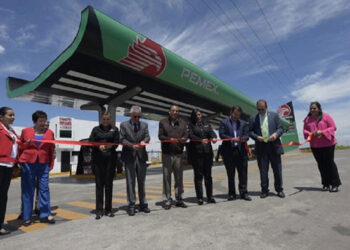 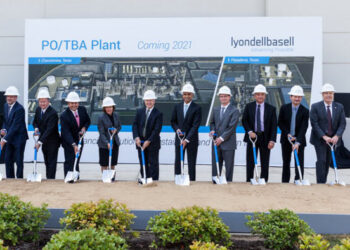